What's on at CMAG 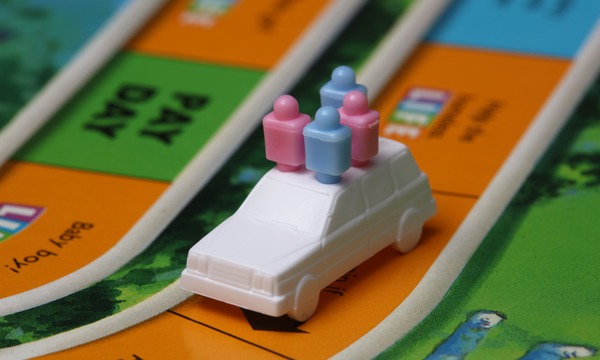 Spend a fun family day, or just a lazy half-hour at CMAG these school holidays playing board games!

Event
4 December 2019
In Conversation: Collaboration in Art and Music in Hi-Vis Futures

Join artists Mandy Martin, Alexander Boynes and musician and composer Tristen Parr as they discuss the process of collaboration involved in creating the exhibition Hi-Vis Futures 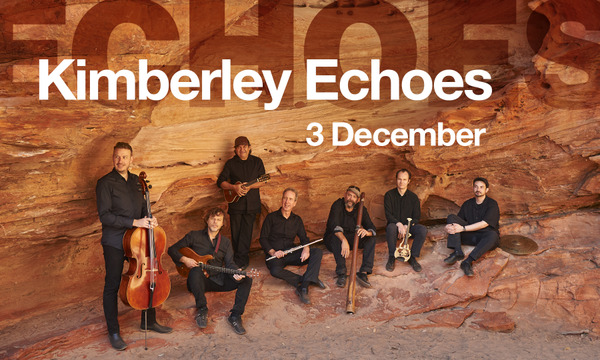 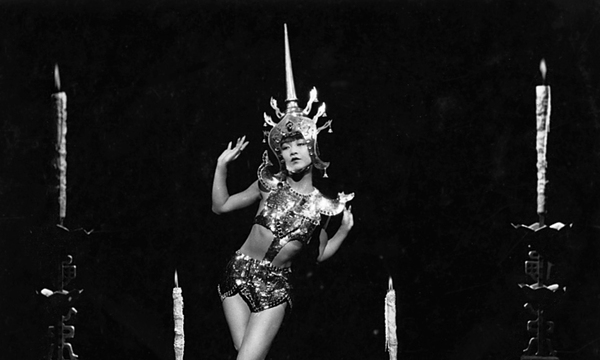 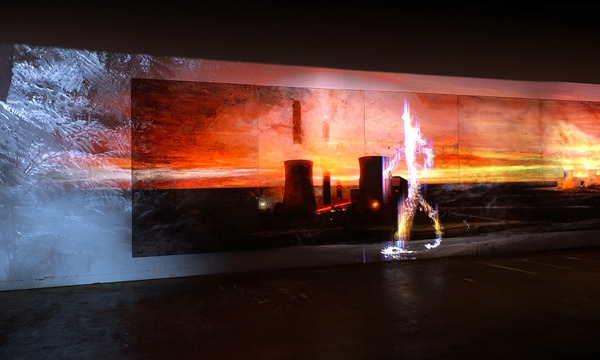 Can a deeply emotional experience of art drive a personal response to climate change? 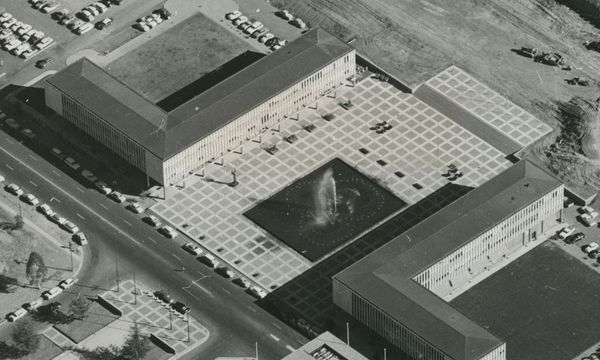 Civic Square, designed by Roy Simpson of Yuncken Freeman in 1959, was a confident assertion of utopian Modernist architectural style 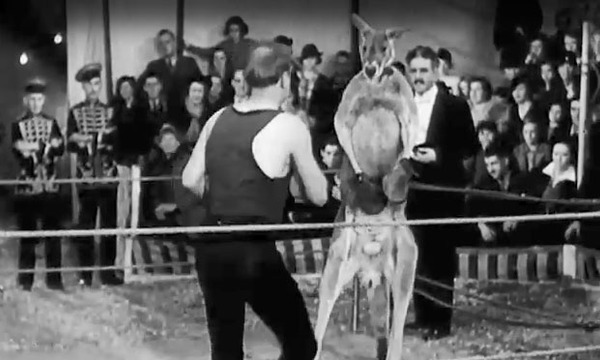 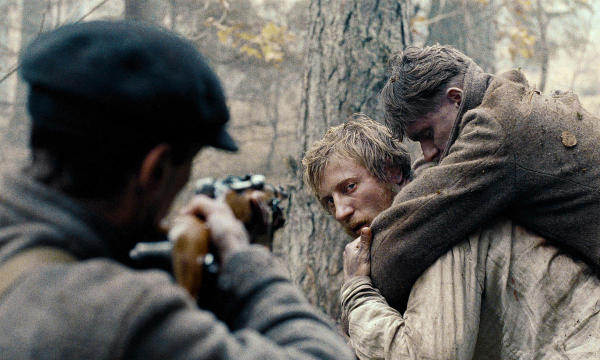 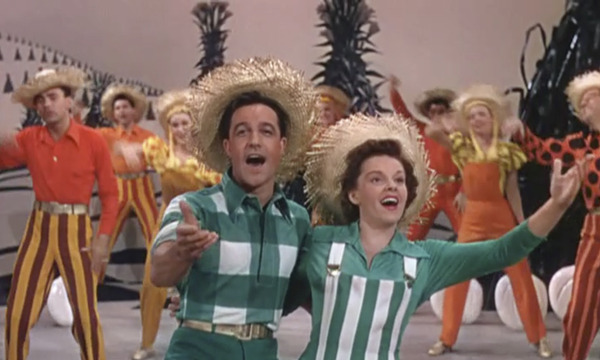 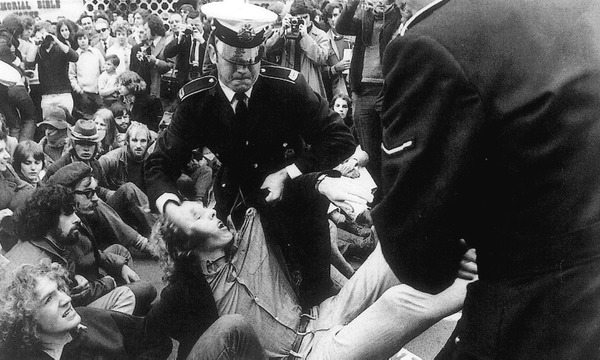 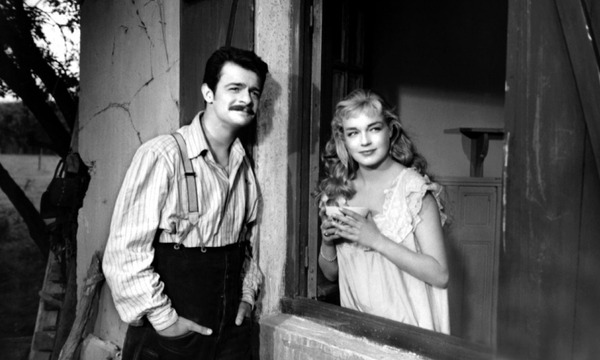 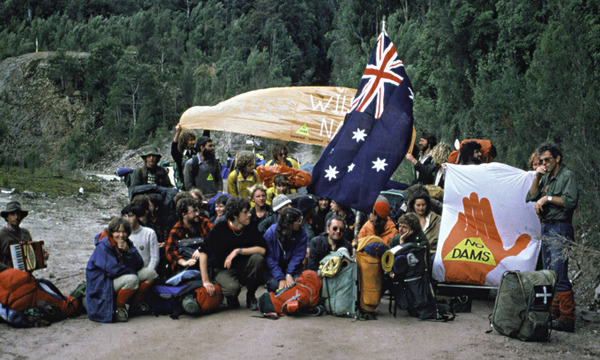 Daniel Ellsberg discusses his experiences in Vietnam and their influence on his decision to release the stolen Pentagon papers to the American public. Plus, the Tasmanian Wilderness Society's blockade of construction on a dam to flood the Franklin River attracted activists from all over Australia, 1440 of whom were arrested for non-violent protest.  Their efforts influenced the 1983 federal election campaign. 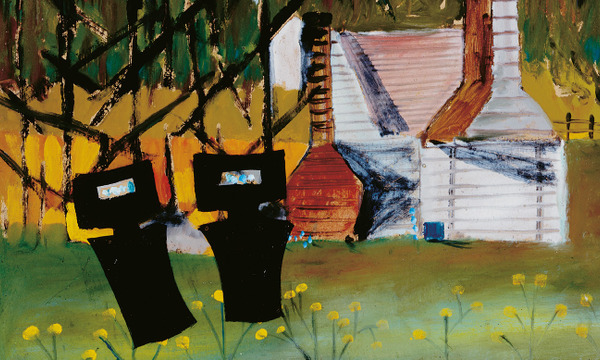 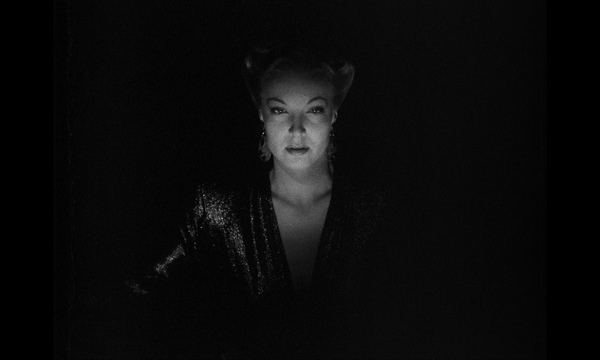