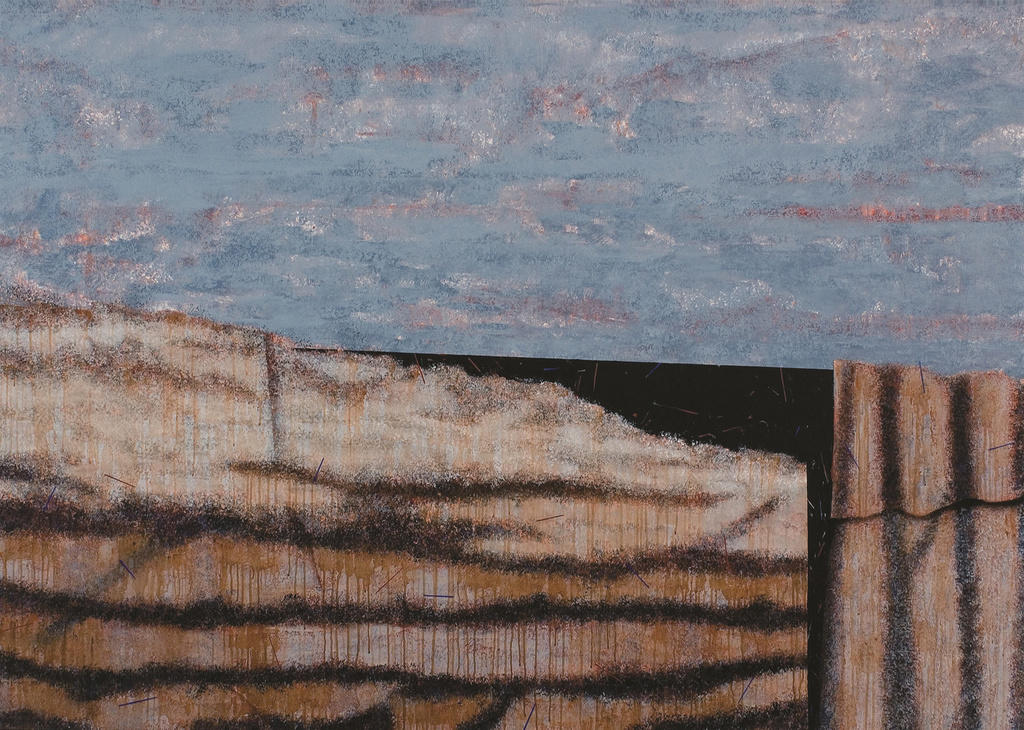 Meg Buchanan trained in painting at the Newcastle School of Art (1968-71) as well as studying etching in Paris and New York (1980-81). In 1998 she was awarded an MA (Visual Arts) from Monash University, Victoria. From 1974 Buchanan lectured at tertiary institutions in Australia, Asia and Africa and from 1992-1998 was head of Foundation Studies at the ANU School of Art. Before leaving teaching in 2001 to pursue full-time work on her own art, she was Head of Printmaking at the National Art School in Sydney. As well as teaching Buchanan was the co-founder and Director of the Studio One print workshop in Canberra, an organisation which attracted national and international artists to use its facilities.

Buchanan has been the recipient of numerous awards and prizes including most recently a Hill End Artist-in-Residency (2006) and the Calleen Acquisition Award, Cowra Art Gallery (2005). The artist has been exhibiting regularly since 1978 and her recent work was the subject of an important exhibition at CMAG, Meg Buchanan: five years on (2007).

Hargraves 2 is the result of the artist’s (relatively) recent dialogues with the landscape around Hill End, near Bathurst in the central west of New South Wales, as part of the Bathurst Regional Gallery’s artist-in-residence program. This gave her the opportunity to reconsider her relationship, and that of her art, to the landscape.

A large sheet of corrugated iron – the main pictorial motif - occupies the entire foreground and half of the total pictorial space. For Buchanan corrugated iron and its singular intrusion in Australia’s rural environment are a reminder of man’s impact on nature and the impermanence of the landscape. The iron is pushed to the front of the picture plane and intrudes into the viewers’ space in a defiant and commanding gesture which throws into relief the artist’s concerns about her environment. This is a powerfully beautiful painting, exciting and invigorating in its execution, composition and concept.

Purchased with funds donated by ACTTAB 2007