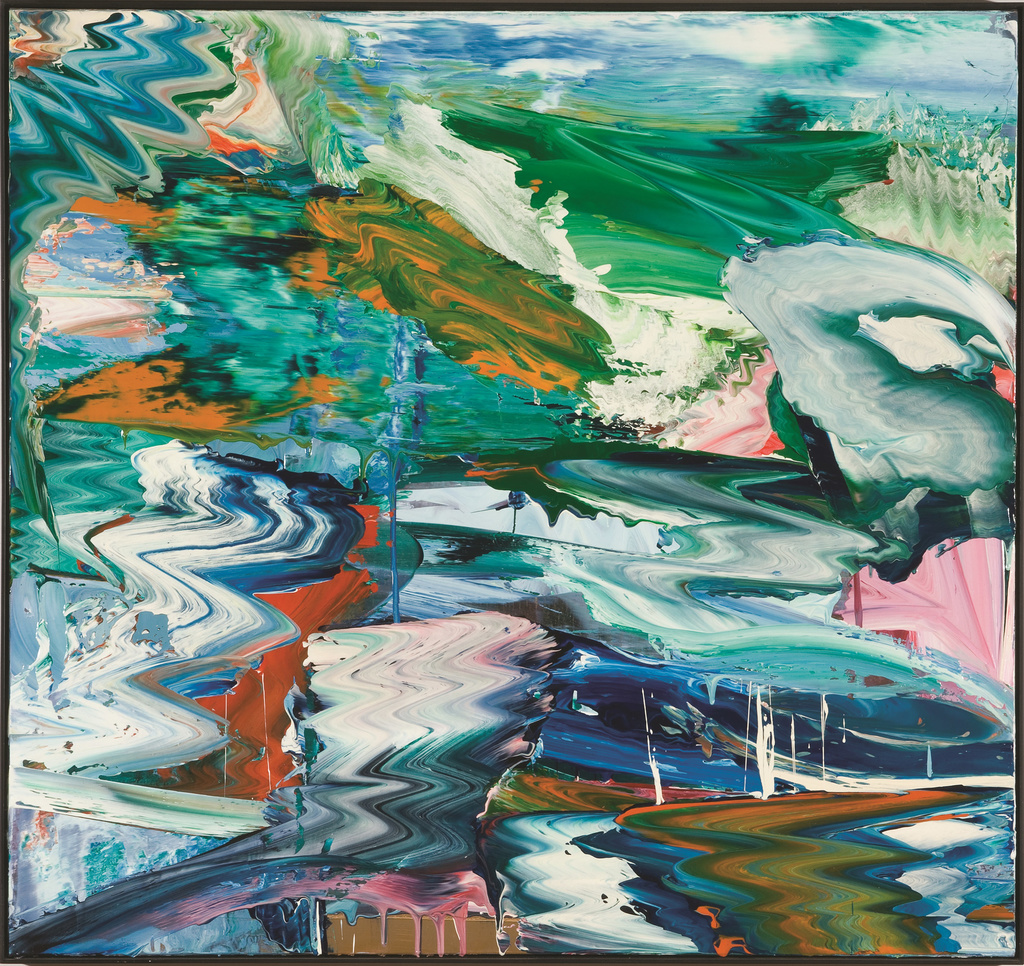 Derek O’Connor was born in Warwickshire, England and migrated with his family to Australia (Adelaide) in 1969. He studied art in Adelaide and after a period of travel and work came to Canberra to study at the ANU School of Art. Since graduation in 1988 he has had considerable success as a painter, with solo exhibitions every year for the past decade and a half, in Sydney, Melbourne and Canberra. O’Connor has been selected for many group exhibitions, including the 1993 Moët & Chandon Touring Exhibition and It’s a beautiful day: New painting in Australia 2 at the Ian Potter Museum of Art, Melbourne and the Art Gallery of New South Wales, 2002-03. His work is held in many private and corporate collections as well as those of the National Gallery of Victoria and the National Gallery of Australia. In 2007-08 the Canberra Museum and Gallery held a survey exhibition of Derek O’Connor’s paintings and collages, in tandem with a survey of the work of his contemporary Marie Hagerty.

O’Connor is a highly significant artist of the Canberra region. Essentially an expressionist painter with a sophisticated and rigorous practice, his influences include Jackson Pollock, Philip Guston, Frank Auerbach and Gerhard Richter, and also Renaissance and Baroque painters: he is a great reader for whom art history and theory are crucial to his practice. Iced is exemplary of O’Connor’s assured manipulation of paint on canvas: intense, fluid, vibrating, resonant and elusive.