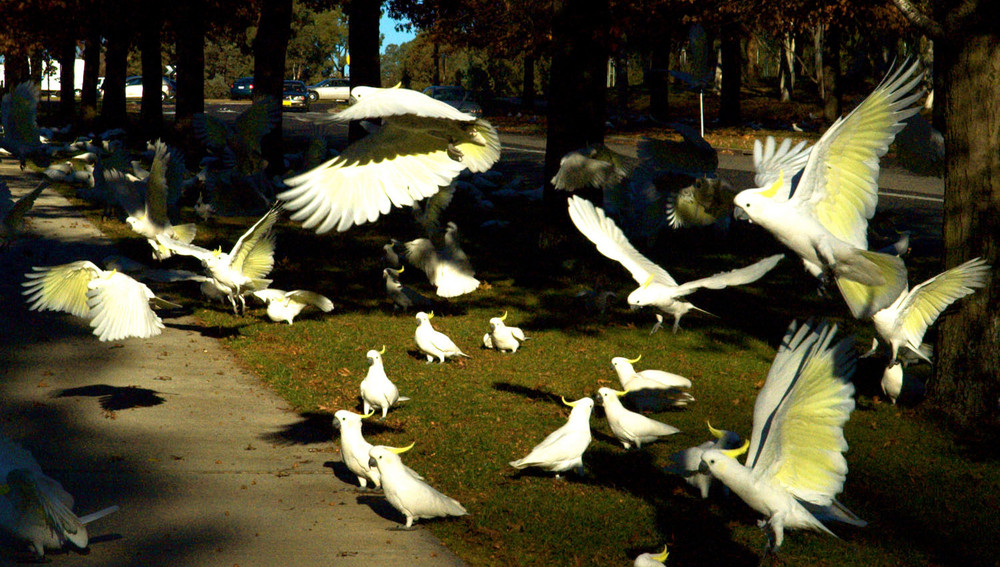 In 2007, William Yang was awarded the H.C. Coombs Creative Arts Fellowship at the Australian National University.  The entire series of works produced from this residency, titled, Breathing the rarefied air of Canberra, was acquired National Library of Australia.

Thirty five works from the series, have been borrowed for the exhibition, which depict aspects of Canberra’s arts and academic life and evocative landscape images from the region.