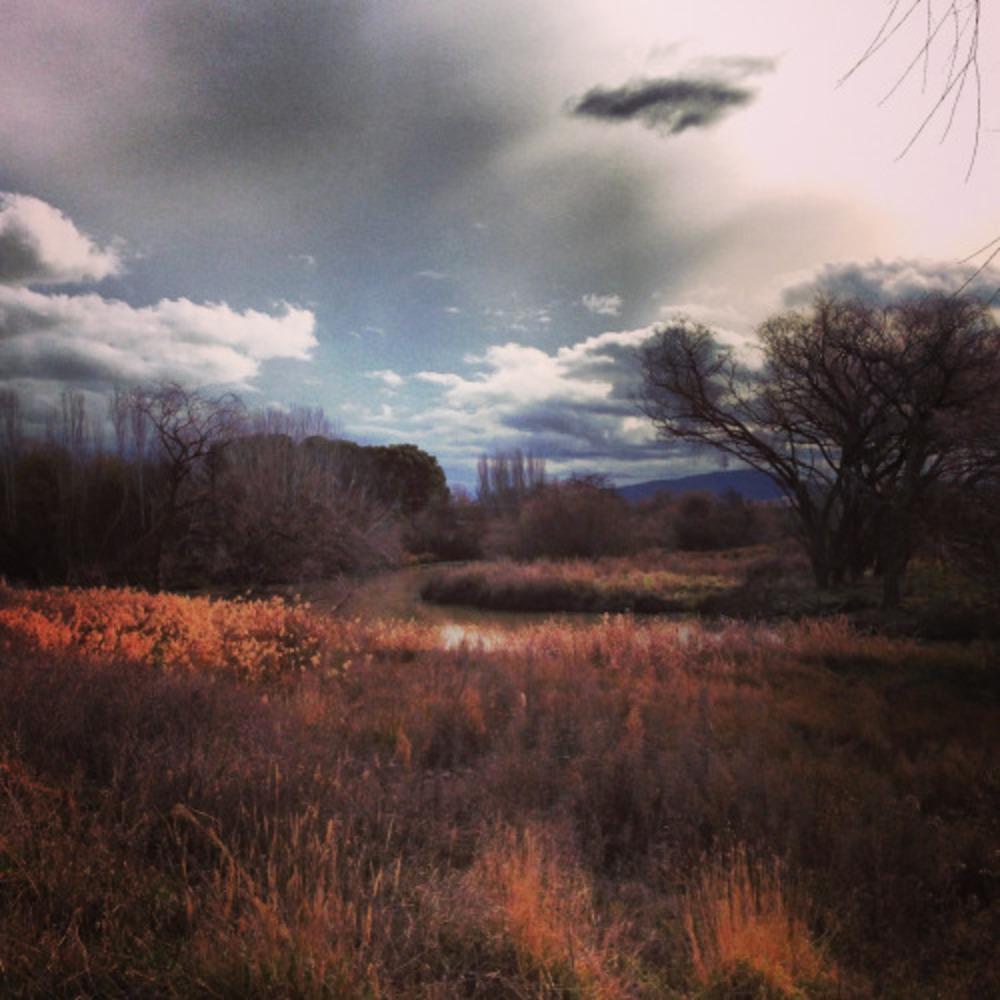 Displayed on the CMAG Foyer Screen

Moving to Canberra from Wellington in 2011, Edwards began to photograph her new city as a means of becoming familiar with its unique character and identity. Ironically her images ultimately portray Canberra as an amalgam of other cities from around the globe.

Displayed on the CMAG Foyer Screen