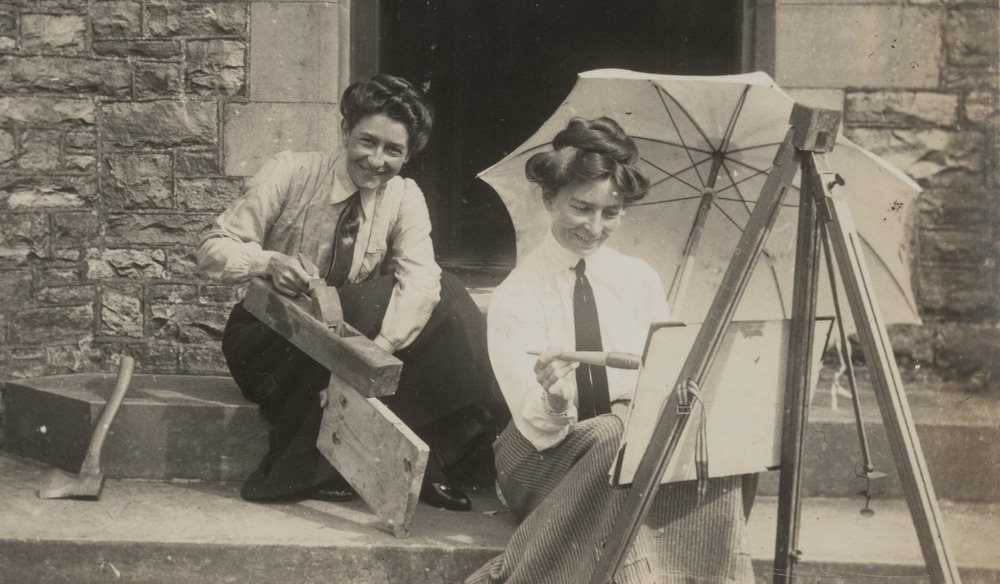 This year marks the 40th anniversary of Eirene Mort’s death at the age of 98, a fitting time to consider her life and work. Thanks to a generous gift from her heirs Canberra Museum and Gallery is well endowed with artefacts from Mort’s art practice.

The story at the heart of this exhibition is of a prolific artist, collaborator, teacher, writer, family historian and a ‘new woman’ pursuing a profession in the arts at the beginning of the 20th Century.

A self-described woman of “independent means”, Mort was an advocate and proponent of the use of Australian materials and motifs in decorative arts. Her translation of the English Arts and Crafts movement to an Australia context coincided with the creation of the Australian Commonwealth in 1901 and helped define a burgeoning national identity. 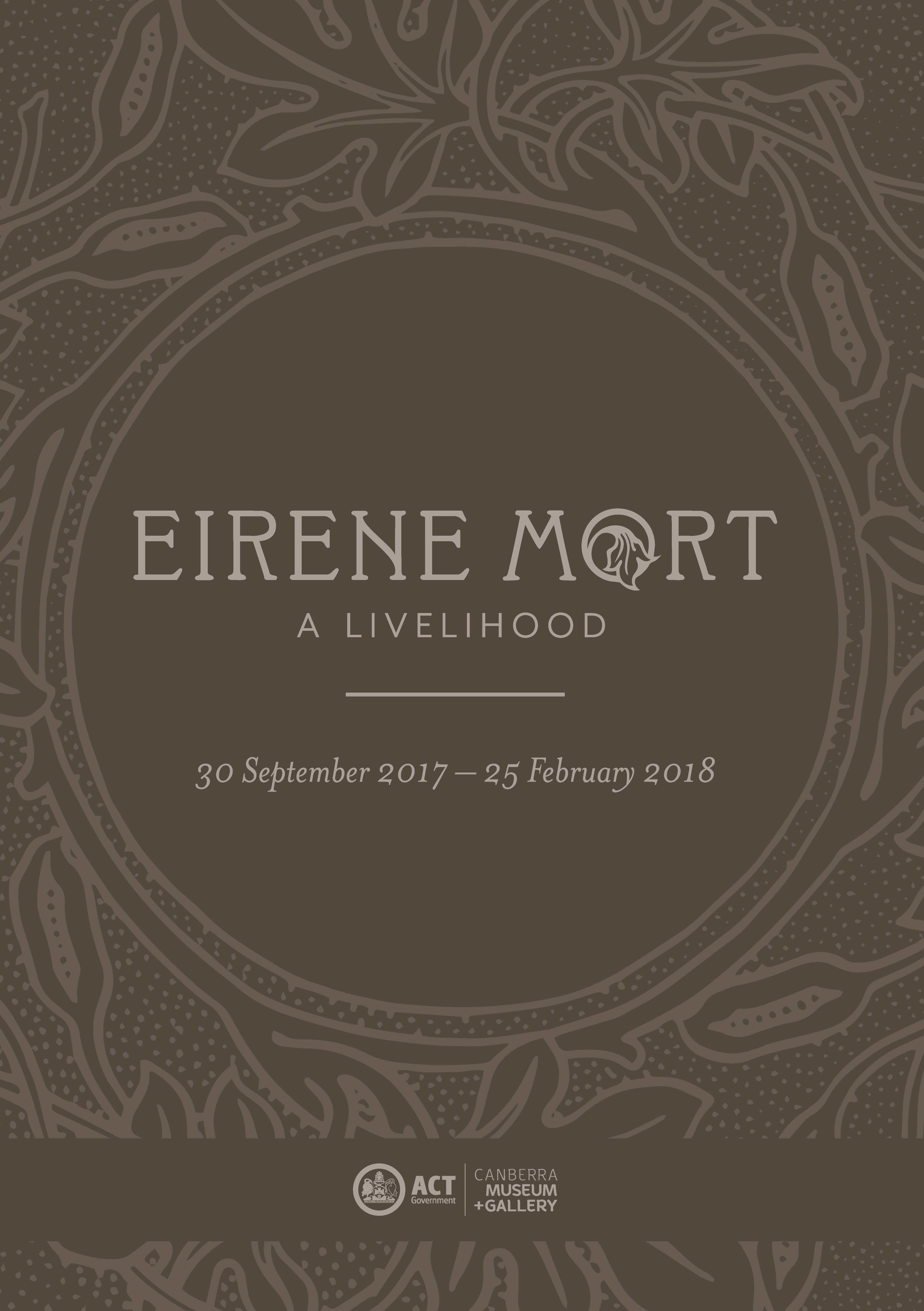