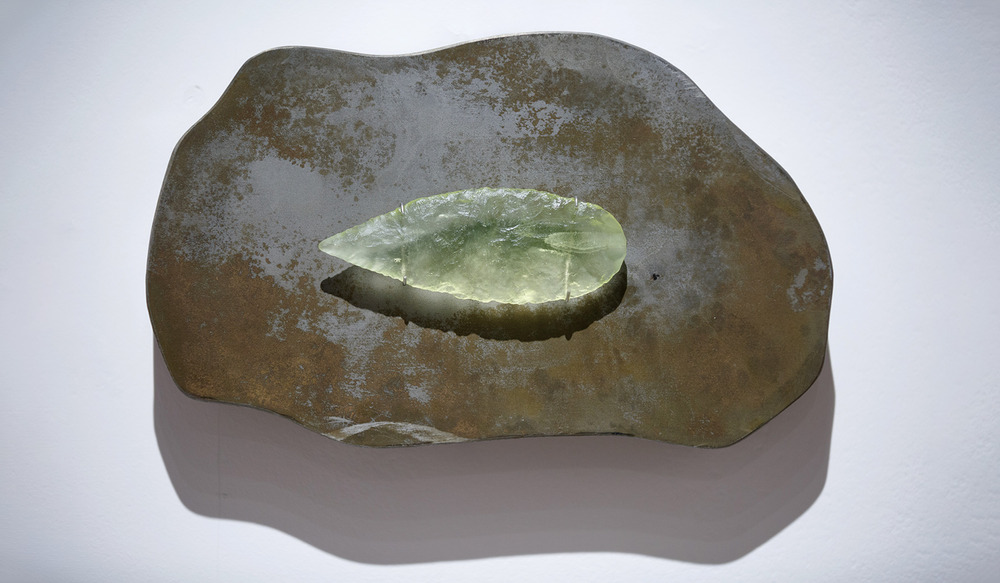 Croft’s multi-disciplinary practice as an academic, artist, curator, educator and researcher spans three and a half decades. Brenda L. Croft is Associate Professor, Indigenous Art History and Curatorship, at the Centre for Art History and Art Theory, at the Australian National University School of Art and Design.

Alongside this exhibition, Canberra Museum and Gallery is showing eight works from Croft’s ‘Made in Australia II’ series, from the CMAG collection.

Made in Australia II (2018) was produced by Brenda L. Croft to honour her mother Dorothy Jean Croft (1938–2010), a non-Indigenous woman who broke from suburban convention in Sydney and found love with a Gurindji/Malngin/Mudburra man, Joseph Croft, who she married and raised a family with, living in numerous regions of Australia, including Canberra.

Croft celebrates her mother’s story by scaling up her original 1950s-60s vividly coloured 35mm Cibachrome slides to giant size photographic prints that speak to the strength and potency of her parent’s relationship which played out quietly in this heart of the nation.

Together, these two series celebrate both Croft’s patrilinear and matrilinear stories, that also shed light on some of our nation’s tensions: a story of lives impacted by stolen generations, returning to traditional homelands, the assertion of women’s independence and the breaking of class and racial barriers.