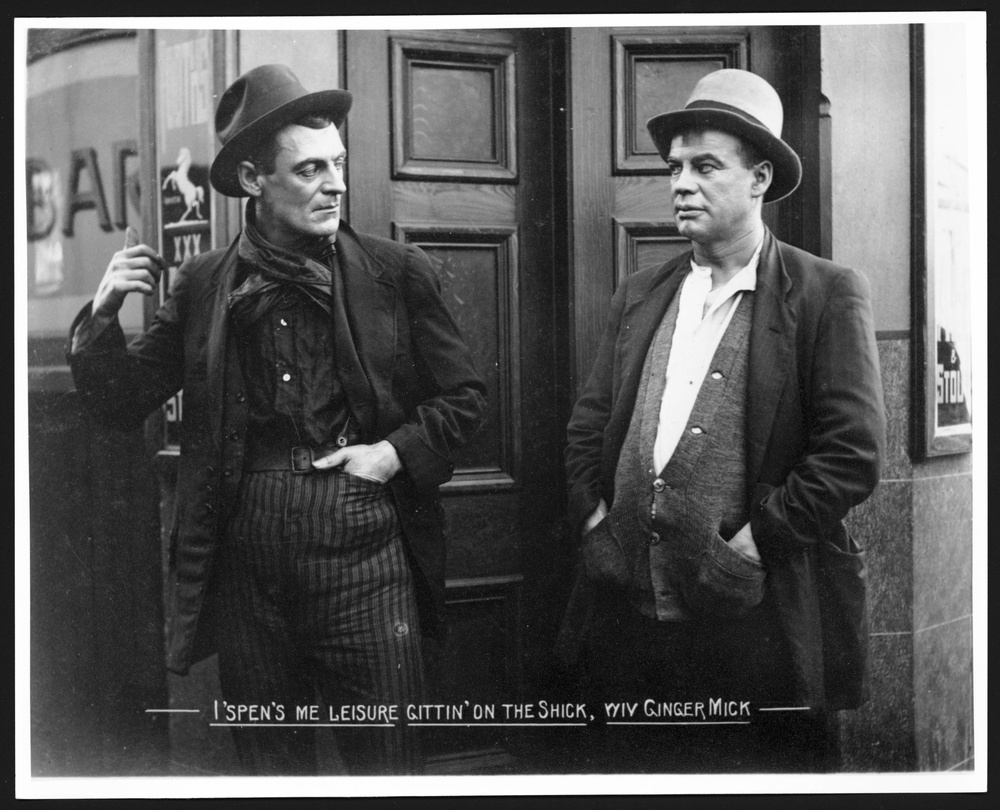 The birth of the Australian film industry coincided with Federation, and this compilation film tracks its first two decades.

Directed by Alan Anderson and scripted by Joan Long, it was released in 1968 and was a revelation to audiences.

Subsequent "finds" by the National Film and Sound Archive have fleshed out some of the gaps in our early film history, and Ray Edmondson will give an introduction bringing the story up to date.