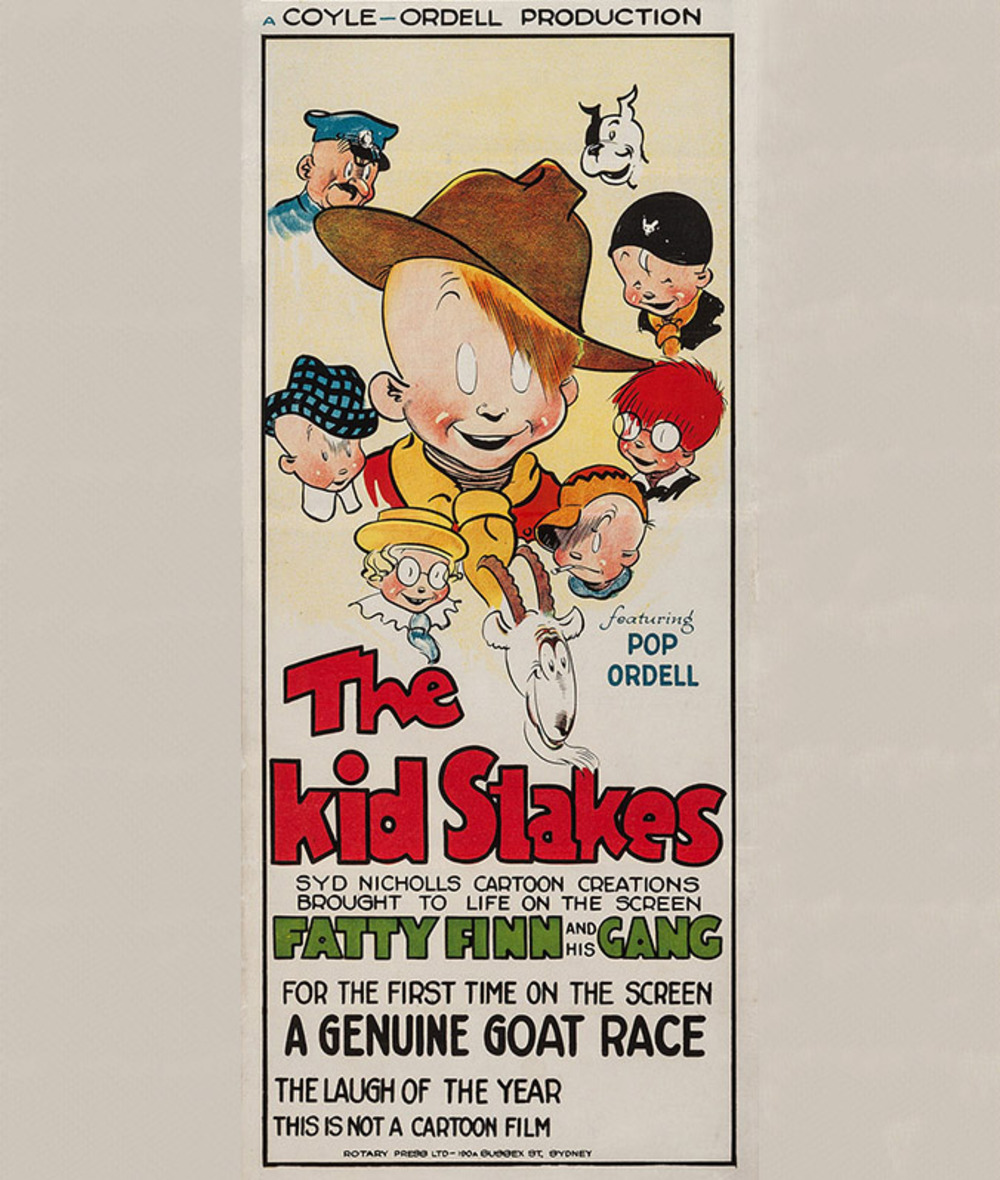 Directed by Joan Long, this sequel to The pictures that moved surveys Australian silent films produced during the "roaring twenties", until the advent of sound films and the arrival of the Great Depression swept away the small production companies which had sustained Australia's distinctive presence on the screen, and changed everything.

The contextual introduction will include a surprising Canberra connection.