FORUM AND SCREENING: Artists in Partnership 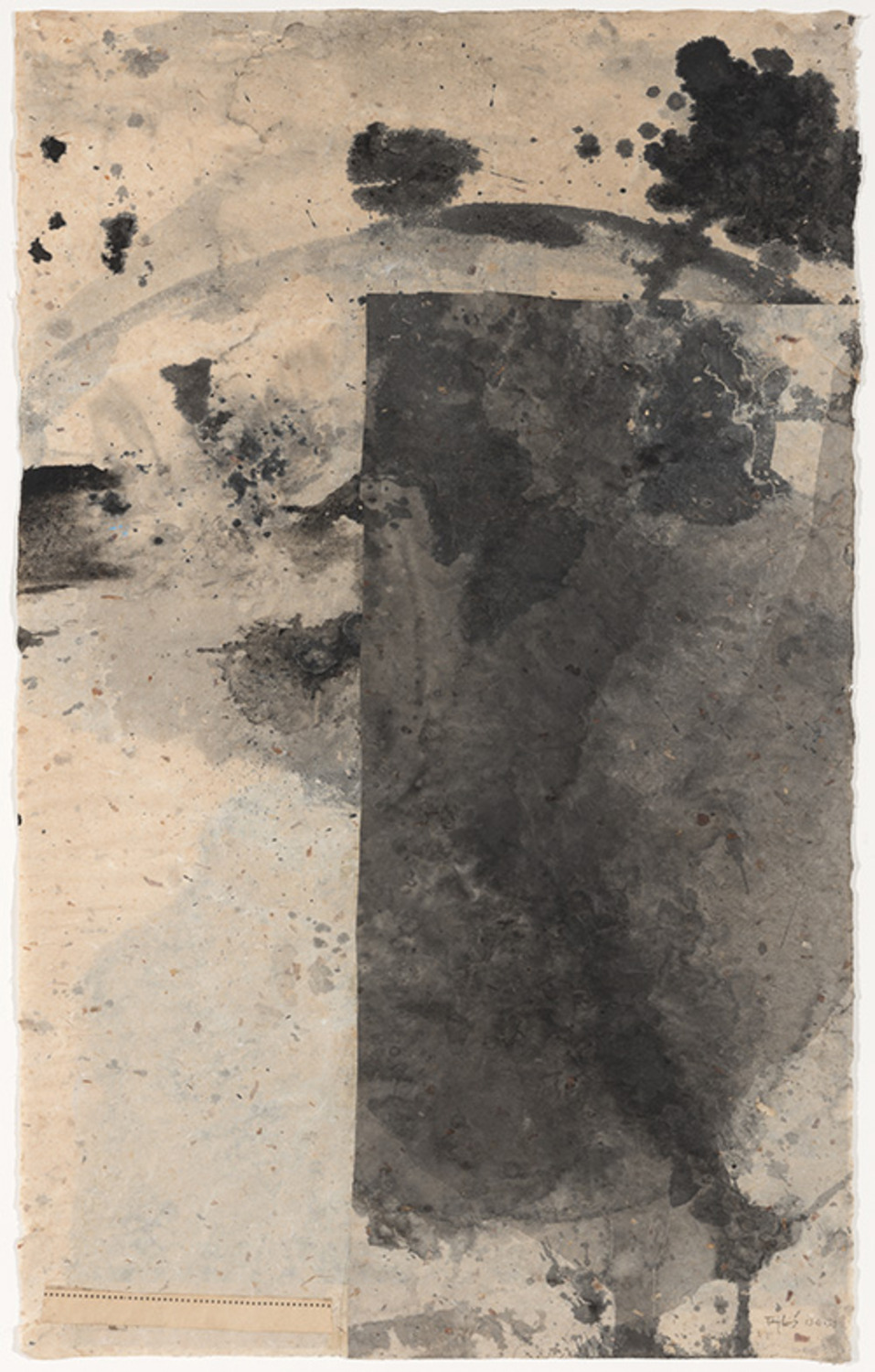 Discover more about our region’s artist couples, inspiring each other in their pursuit of creativity and artistic expression. View Arthur Hill’s short film for Stateline Canberra, Two Artists about Michael and Rominie Taylor then hear Deborah Clark, CMAG’s Senior Curator, Visual Arts, and Hester Gascoigne as they delve into the creative partnerships of artists featured in the CMAG Collection; Michael and Rominie Taylor, Richard and Pat Larter, and Marie Hagerty and Peter Vandermark.

Hester Gascoigne will then explore the idea of ‘Common strangeness’ in the art and lives of two artist couples; Marie Hagerty and Peter Vandermark, Pat and Richard Larter, whose work is represented in the CMAG Collection.  Maurice Blanchot, the French writer, philosopher and literary theorist, has written that friendship “passes by way of the recognition of the common strangeness that does not allow us to speak of our friends but only to speak to them”. Hester will trace developments in the art of these artists in relation to the special benefit their closeness seems to have had had in sharpening their creativity.