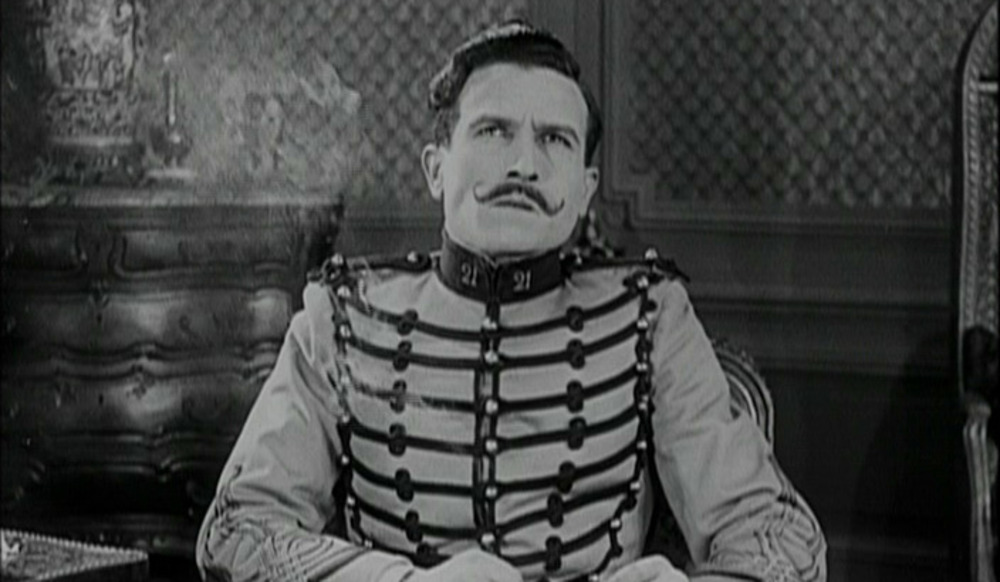 The classic of silent French comedy about a man, a wedding, a horse and a hat.

Fadinard is on the way to the church to get married, when his horse eats a straw hat which was sitting on a bush. The hat belongs to a married woman who, behind the bush, was having an affair with a lieutenant; and if she returns home without the hat, everyone will know. So Fadinard must replace the hat, with an identical copy, whatever it takes—yet do so without throwing his own wedding off schedule. A silent feature debut from soon-to-be master director René Clair, this inventive farce is considered one of the high points of silent comedy.