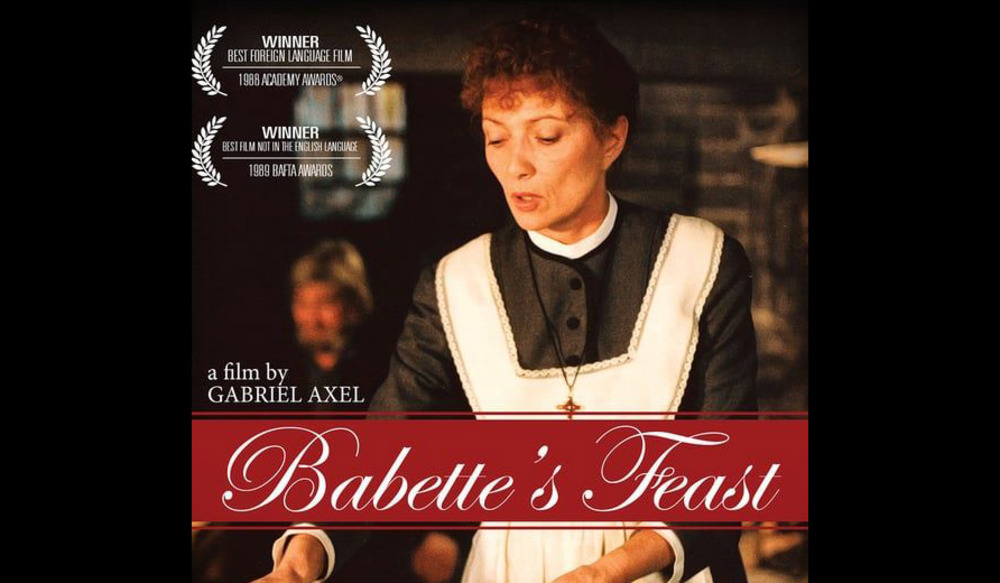 Winner of the Best Foreign Film Academy Award in 1987, and deservedly so. In a remote, picturesque Danish hamlet live two elderly women. For family reasons – the film tells the backstory – they live lives of quiet sternness and renunciation. This fits in nicely with the religious austerity of the town. Who should come to the region but a young Parisian woman who herself is fleeing something. Her personality and her skills begin to pose questions for the townspeople. And then Babette, the mysterious young woman, prepares a feast, the consequences of which … well, see for yourself in this beautiful and moving film.