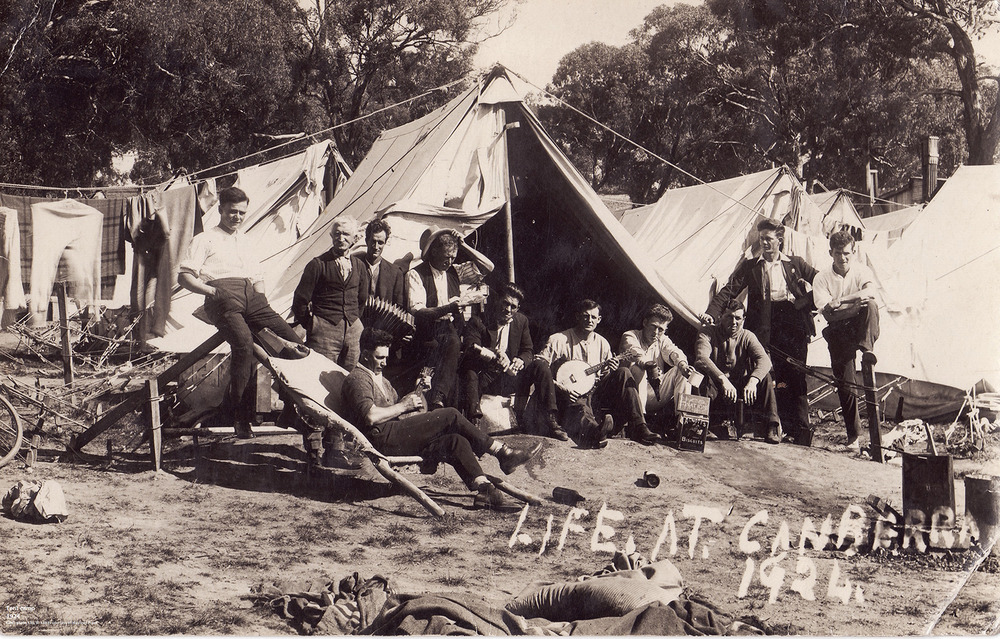 What do we imagine we will see in the next century of Canberra’s domestic architecture? Join Tim Reeves and Alan Roberts, authors of 100 Canberra Houses: A Century of Capital Architecture; Dorte Ekelund, ACT Environment and Planning Director General and Philip Leeson and Alanna King from Philip Leeson Architects as they speculate on current and future drivers for excellence in domestic architecture in the ACT, and how these preconditions might shape ‘the next great 100 Canberra Houses’.