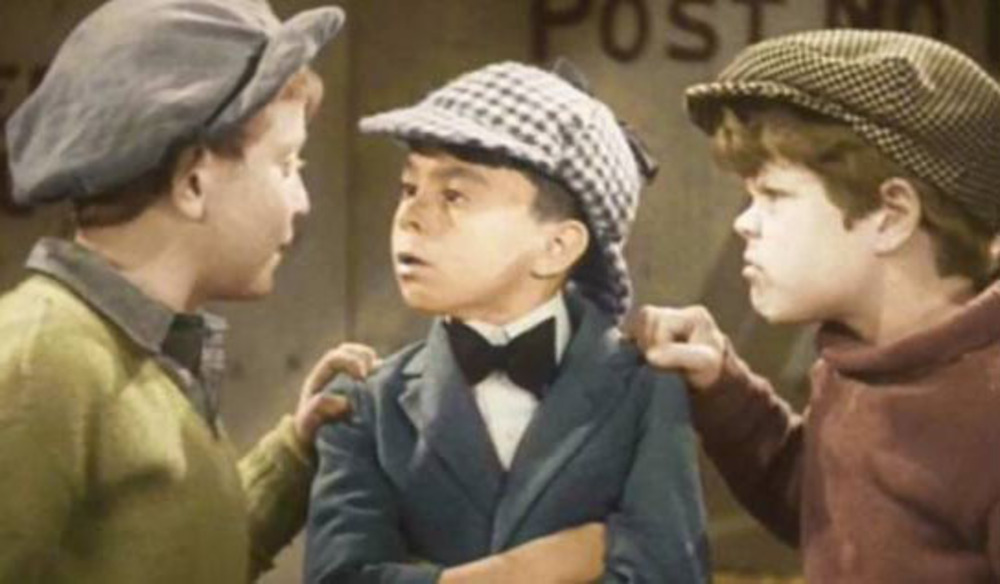 Do it big, do it right, give it classwas the credo of MGM boss, Louis B Mayer, who ran Hollywood's most prestigious studio of the 1930s and 1940s. This standard distinguished its short subjects as well as its feature films, as this selection from the golden age proves: a Pete Smith specialty on Movie Pests, a John Nesbitt Passing Parade Of Pups and Puzzles, an Our Gang (aka Little Rascals) comedy and Robert Benchley's classic A Night at the Movies.