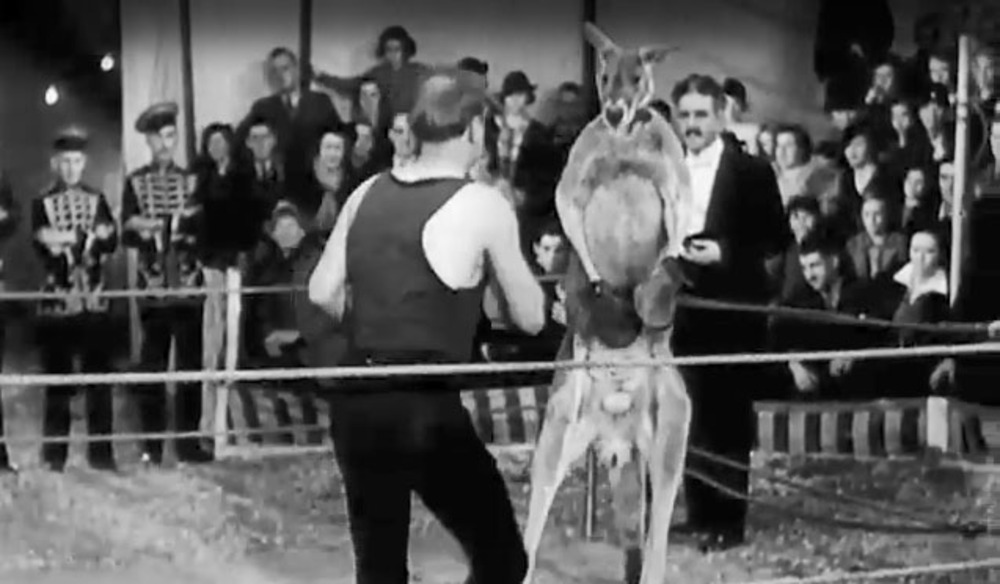 Filmed in 1936 in the beautiful Burragorang Valley, now lost under the waters of Warragamba Dam, this is the heart-warming story of Chut, the orphan kangaroo. After being mistreated in the circus, his escape leads to a thrilling chase - and a happy ending. The opening bush idyll, filmed entirely in the studio, remains a cinematic tour de force.  A smash hit in its day, Orphan stayed in release for the next 20 years.  Director Ken G Hall recalled the film "was a joy"