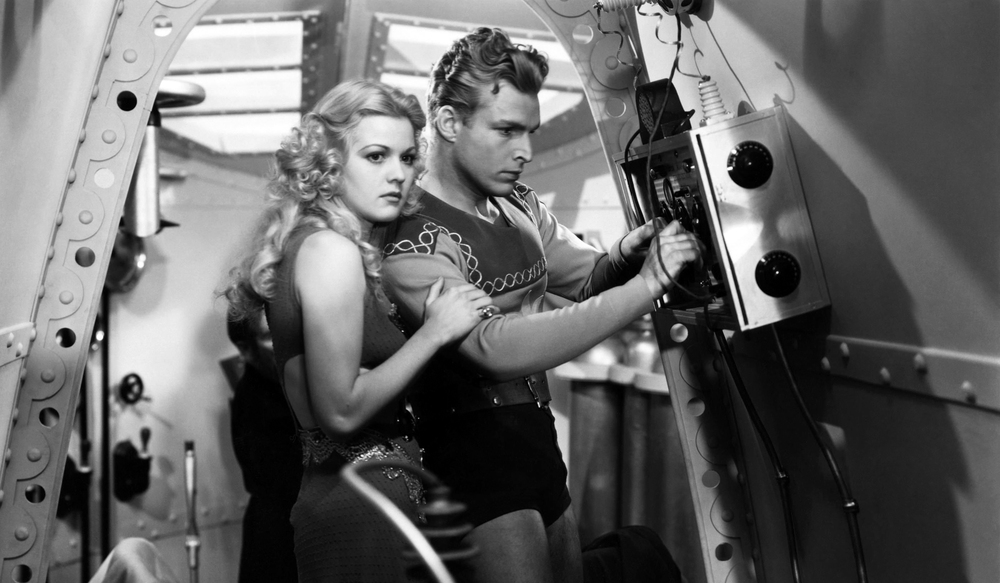 The STAR WARS universe is the 21st century descendant of the science fiction matinee serials of the 1930s, especially the iconic Flash Gordon trilogy which thrilled Australian youngsters in the pre-television days of children’s matinees – ‘Saturday arvo at the flicks.’ It's how the future was imagined, then and now, and here is where it all began. Come and re-live that Saturday arvo experience. The screening will feature a condensed presentation of the very first Flash Gordon serial from 1936 - all the cliff-hanging thrills from beginning to end as Flash Gordon battles Ming the Merciless!

Presented by the Friends of the National Film and Sound Archive as part of the ACT Heritage Festival.