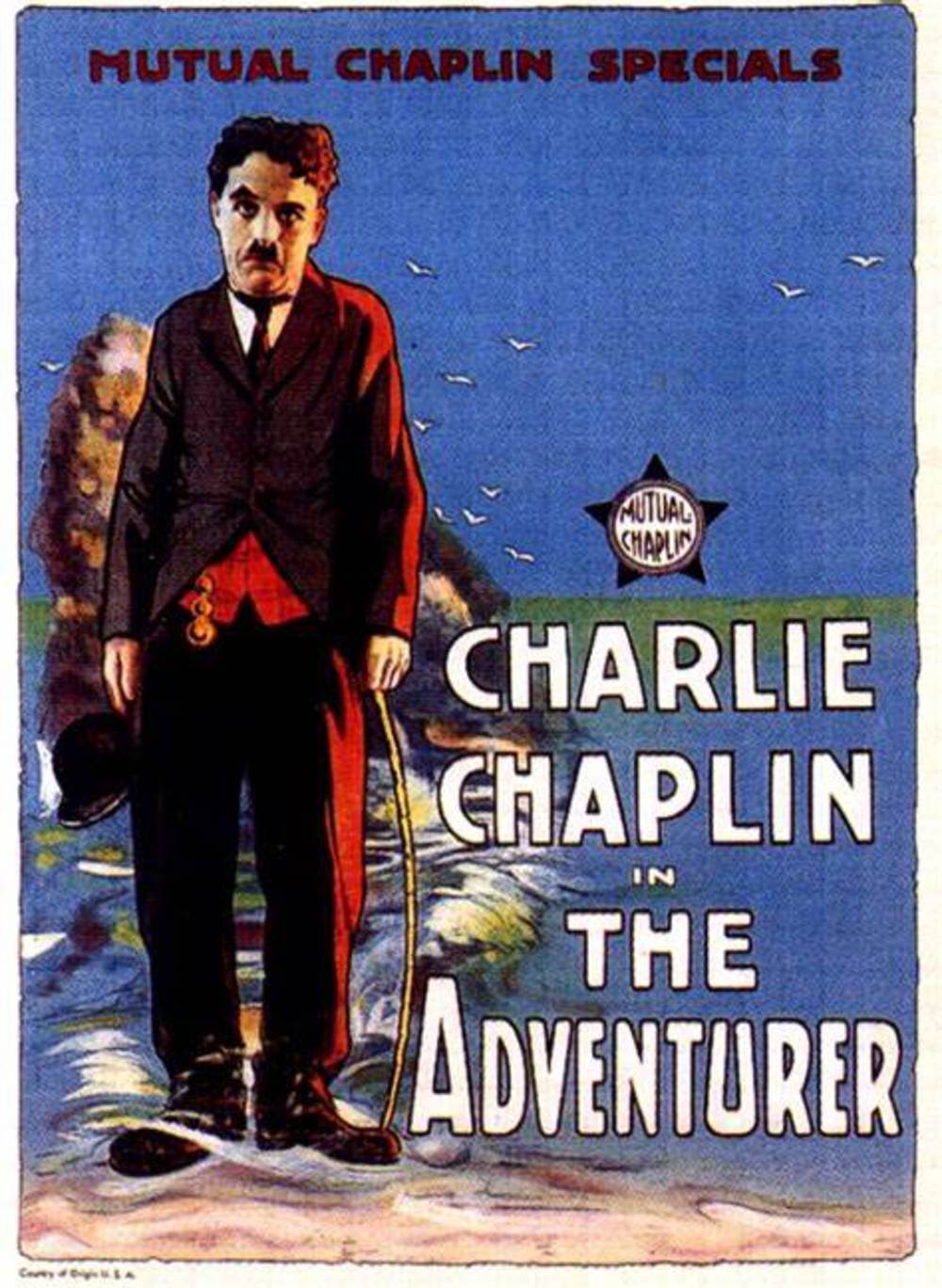 By 1917 Chaplin had left his original studio, Keystone, and moved to Mutual Film Corp. where he could exercise complete creative control over his films. We’ve grouped three classics from this period – The Adventurer, The Cure and Easy Street – which demonstrate why Chaplin remains perhaps the greatest comic talent the cinema has ever produced.

Silent films, of course, were never really silent, and tailor-made orchestral accompaniments with sound effects were added in the 1930s to keep these films in active circulation. Their survival into later times has a curious Australian connection – the back story will be revealed at the screening!