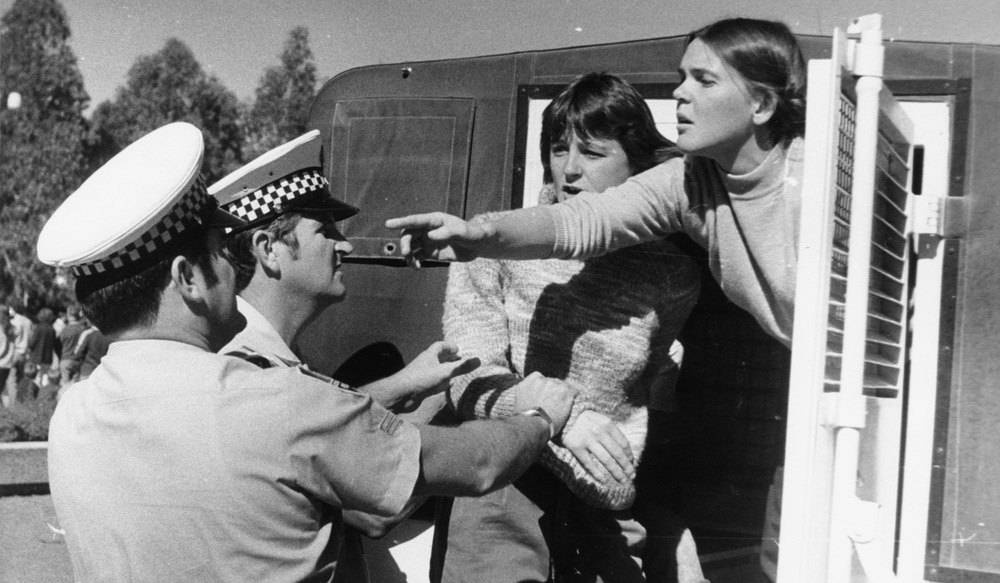 Discover the story behind the Women Against Rape in Warprotests of the early 1980s with Dr Gail Radford and Di Lucas.

As a key figure in the women’s movement in Canberra, Dr Radford will talk about the protests in the context of the movement and the political atmosphere of the era.

Di Lucas, currently the Secretary of the Domestic Violence Crisis Service, will speak about her first-hand experiences of being a part of the 1982 ANCAC Day march for Women Against Rape in War in Canberra.