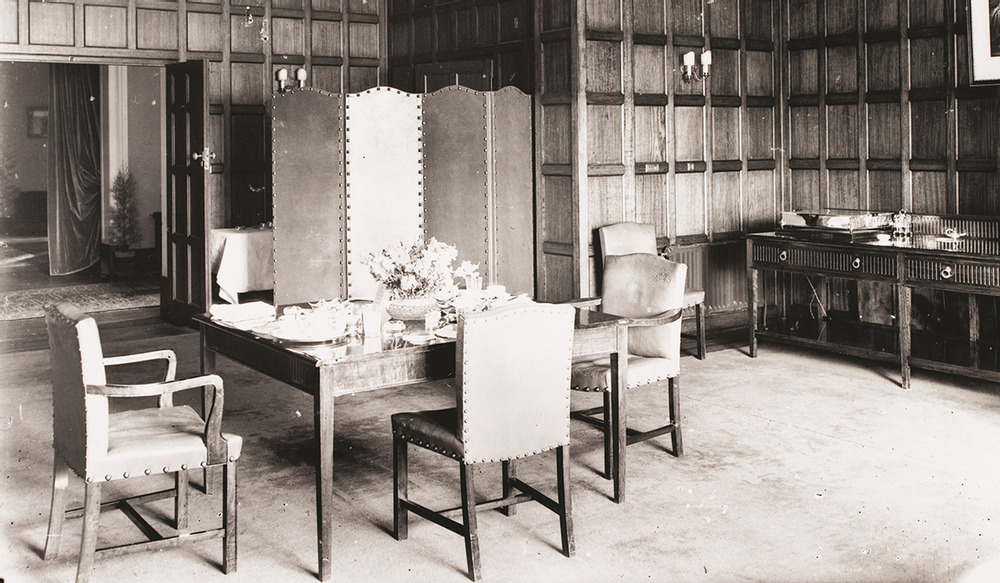 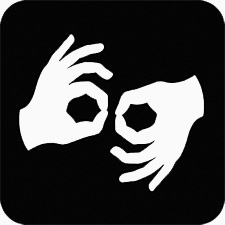 Due to the current COVID-19 situation we have decided to cancel the Curator Talk with Margaret Betteridge as she is unable to travel to Canberra to deliver this tour. The exhibition, Ruth Lane-Poole: A Woman of Influence, will still open to the public as scheduled at 10am on Saturday 10 July. We encourage you to visit and enjoy this fascinating exhibition, which explores the inspiration behind Ruth Lane-Poole’s design philosophy. We will reschedule this tour during the course of the exhibition, which will run until 2 October.

Join Margaret Betteridge, curator of Ruth Lane-Poole: A Woman of Influence, as she delves into Ruth’s early life, including her Irish connections to the Celtic Revival and the celebrated Yeats family. Margaret will explore the background to Ruth's appointment in 1926, by the Federal Capital Commission, to furnish the Official Residences – Government House and The Lodge in Canberra –and the societal context in which she worked and lived.

Married to the Commonwealth's Forestry Adviser, later Commonwealth Inspector-General of Forestry and Acting Principal of the Australian Canberra Forestry School at Yarralumla, Ruth admired the natural beauty of Australian timbers and specified their use in the furniture she commissioned for the Official Residences.

As the Commonwealth's first 'interior furnisher', Ruth balanced practical sensibility with refined 'good taste' in the face of bureaucratic hurdles, and the personal wishes of occupants, to successfully meet the deadline imposed by the opening of Federal Parliament and accompanying Royal Visit in 1927.

Presented in partnership with The Australiana Fund. 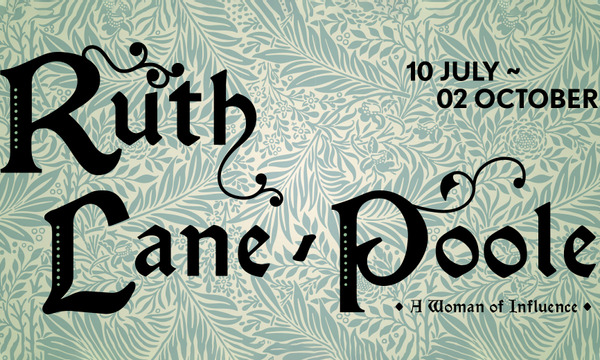 Ruth Lane-Poole’s articles on interior decoration in popular magazines in the mid-1920s introduced many homemakers to her ideas on good taste and practical design.