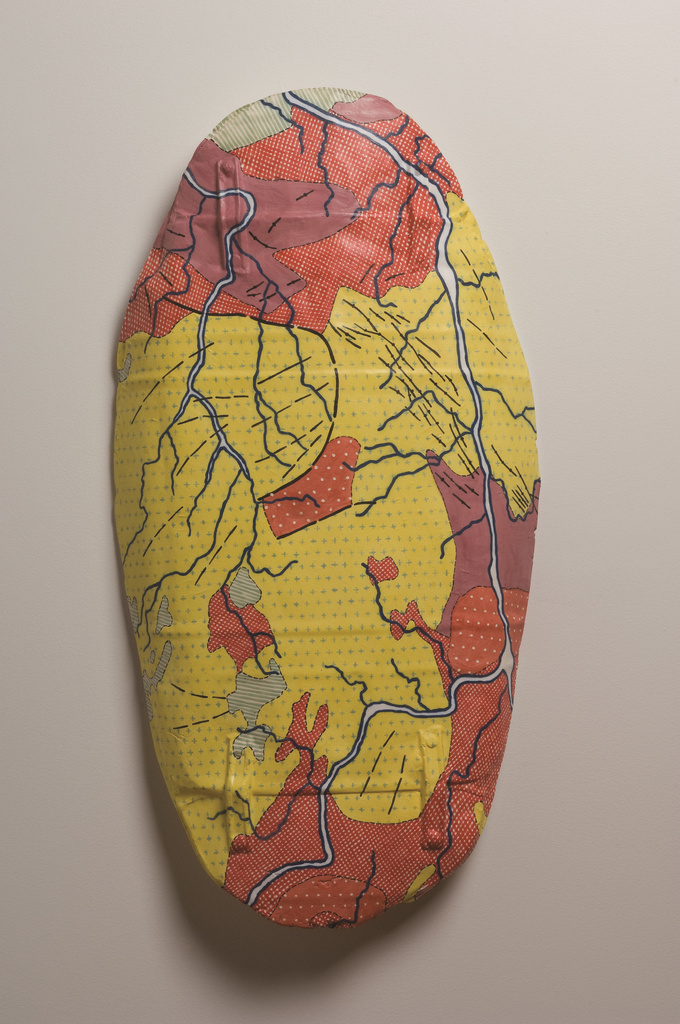 A moment of rest by bluewater

Danie Mellor was born in Mackay, Queensland. After completing a Certificate in Art at the North Adelaide School of Art in 1991, Mellor moved to Canberra where he completed a Bachelor of Visual Arts (Hons) at the ANU School of Art in 1994. In 1996 he completed an MA (Fine Art) at the Birmingham Institute of Art and Design, University of Central England, and in 2004 was awarded a PhD from the ANU School of Art. He is currently lecturing at the Sydney College of Arts, University of Sydney.

Mellor exhibits regularly throughout Australia and his work was included in the Museum of Contemporary Art’s (Sydney) Primavera in 2005, and in 2007, in the prestigious Culture warriors celebrating the National Gallery of Australia’s 25th anniversary.

Mellor’s art focuses on issues concerning Aboriginality, Australian culture and Indigenous history and the historical insensitivity of museum displays of Indigenous cultures. Mellor has a particular topographic interest in the rainforest areas around Cairns, but his interest though extends well beyond the topographic as this area is home to his mother’s Indigenous forebears and as such holds an intimate cultural and spiritual significance for him. His mixed cultural heritage is a fecund source for his art.

A moment of rest by bluewater is the result of an ongoing exploration by the artist of the painted ochre designs on rainforest shields that are used to identify the owner of each shield. The markings reference family, totem, language and country. From actual shields Mellor uses a series of clay moulds to cast his own life-size replicas.

The clay shields are then overlaid with elements of European geological survey maps of the Atherton Tablelands area in far north Queensland, a specific reference to the areas associated with his mother’s family and the overlaying of European settlement.

For Mellor country is the essential ingredient in this (series of) work. Memories are stored within country, and country as depicted in the abstract maps of European geologists evokes displacement, spiritual disturbance and individual and group trauma. Mellor’s shields are the symbolic containers of country and memory. The reference to archaic museum display practices further underscores in a subtle yet powerful way, that displacement of Indigenous culture that still persists.