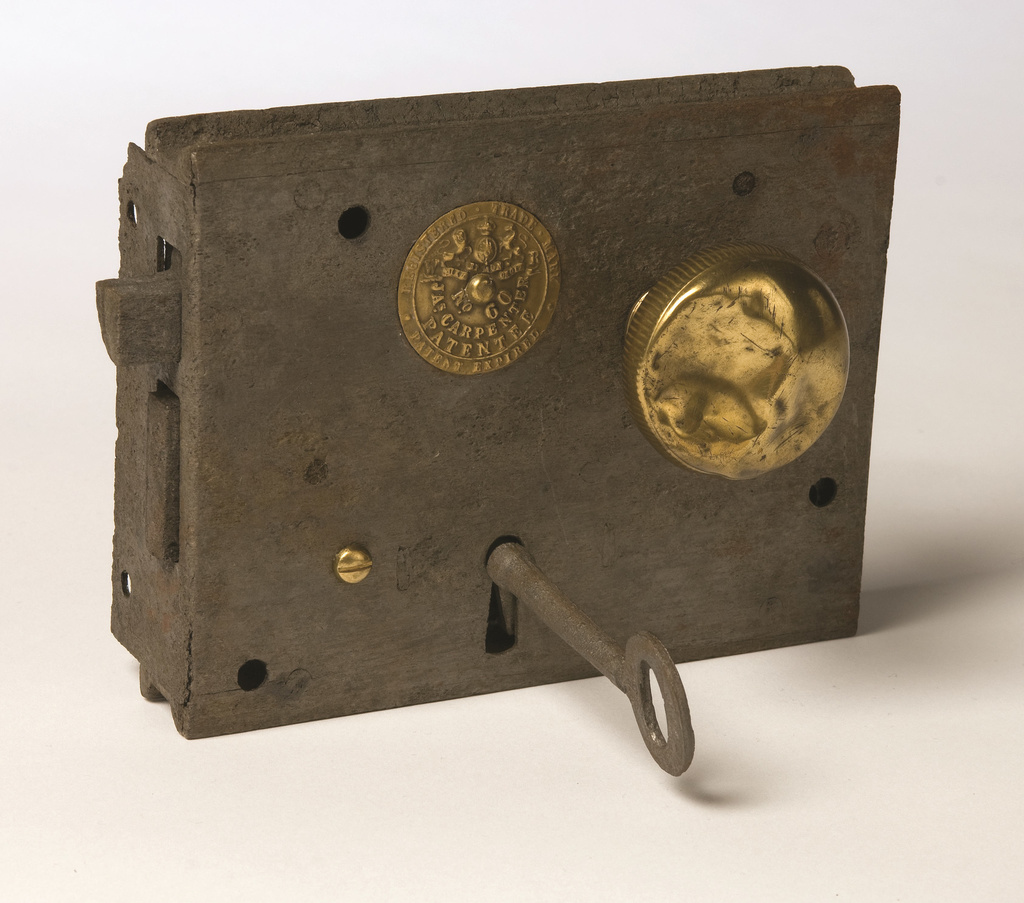 Prior to the 1820s a major Aboriginal settlement existed on sand hills overlooking the Molonglo River at Pialligo in what is now the Australian Capital Territory. The Limestone Plains were first settled by Europeans in the 1820s, the land having been appropriated from its traditional custodians by the colonial Government of NSW. One of the first landowners was the wealthy Sydney merchant Robert Campbell, who in 1825 was granted a substantial holding at Pialligo as compensation for losses at sea nearly twenty years before. The original property of 4,000 acres (1619 hectares) was named Duntroon after Campbell’s ancestral castle in Scotland, and over time it substantially increased in size. In 1910 the house and a portion of the land was selected as the site for the Royal Military College of Australia.

The Duntroon Dairy (c.1832) is regarded as the oldest survivor of Canberra’s rural past. In 1977 the first archaeological excavation of an historic place in the Australian Capital Territory took place at the dairy. Over three hundred artefacts were recovered from the site and are recorded as the first handwritten entries in the ACT Objects Register (1981). Less than half of the original collection survives today. In 2002 CMAG assembled the remaining objects and displayed them for the first time in the exhibition, A Dig at Duntroon.

This door lock from the Duntroon Dairy is the oldest artefact in the CMAG collection. It underwent conservation in 1979 and a new key and back plate were manufactured to restore it to full working order. ‘WR’ abreast of the Royal Coat of Arms indicates manufacture during the reign of William IV, 1830-37.