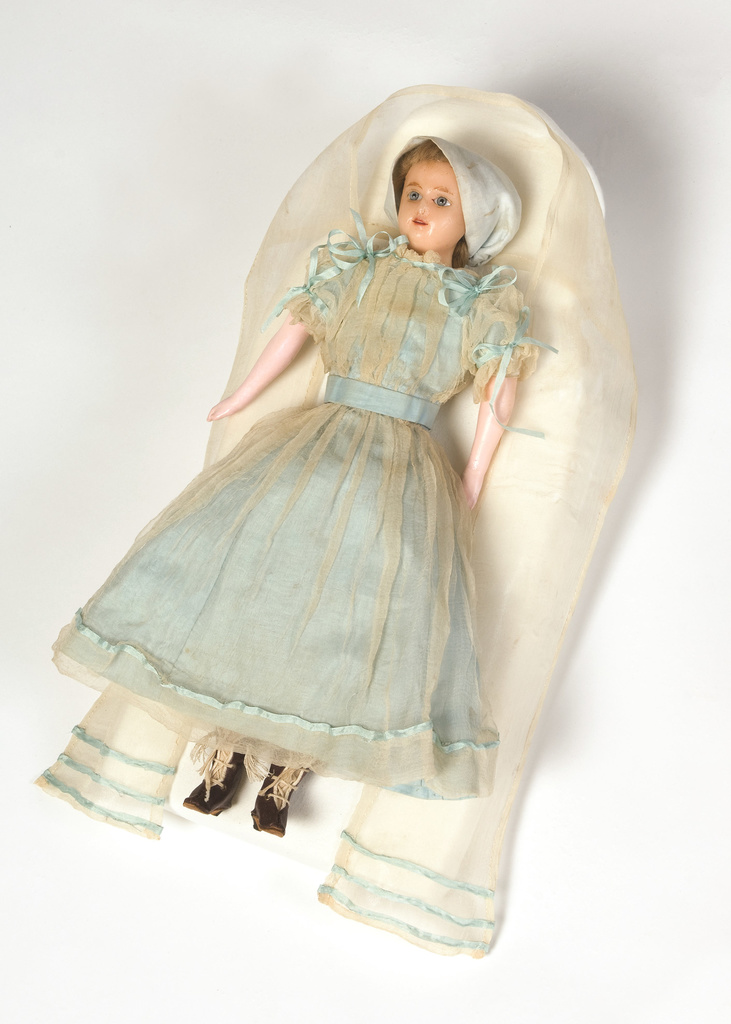 The De Salis family is primarily known for its pastoral interests in the ACT. Count Leopold Fabius Dietegan Fane De Salis (1816-1898) was born in Florence and migrated to Australia in 1840. He married Charlotte MacDonald in 1844 and they had five children. In 1856 they purchased Cuppacumbalong, Tharwa, from their neighbour James Wright of Lanyon. Leopold was a prominent pastoralist and politician and in December 1871 purchased a further 240 acres which fronted the Murrumbidgee River along its eastern boundary.

In 1878 Leopold and Charlotte’s third son George married Mary St Lawrence Irving Galliard Smith, the daughter of the Reverend Pierce Galliard Smith, Rector of the Anglican Church of St John the Baptist, Reid from 1855 to 1905. Within twelve years their lives were transformed. They experienced the death of their first-born in infancy and the birth of three other sons and four daughters. They faced financial ruin and the loss of their home during the recession and drought of the 1890s. In 1894, after selling Cuppacumbalong, they went to live at nearby Lambrigg, home of George’s older sister Nina and her husband, the celebrated agriculturalist and wheat breeder, William Farrer. In 1900 George and Mary moved away to a property near Michelago where they lived out the rest of their lives with their four unmarried daughters.

Each daughter had a doll like the one pictured. It was probably made in France or Germany and is a fine example of its kind, with exquisite attention to detail in the sewing of the garments and accessories. It has a full set of undergarments: petticoat, vest, bloomers, stockings and garters, as well as dress, necklace, bonnet and boots. It would have been a much-loved possession.