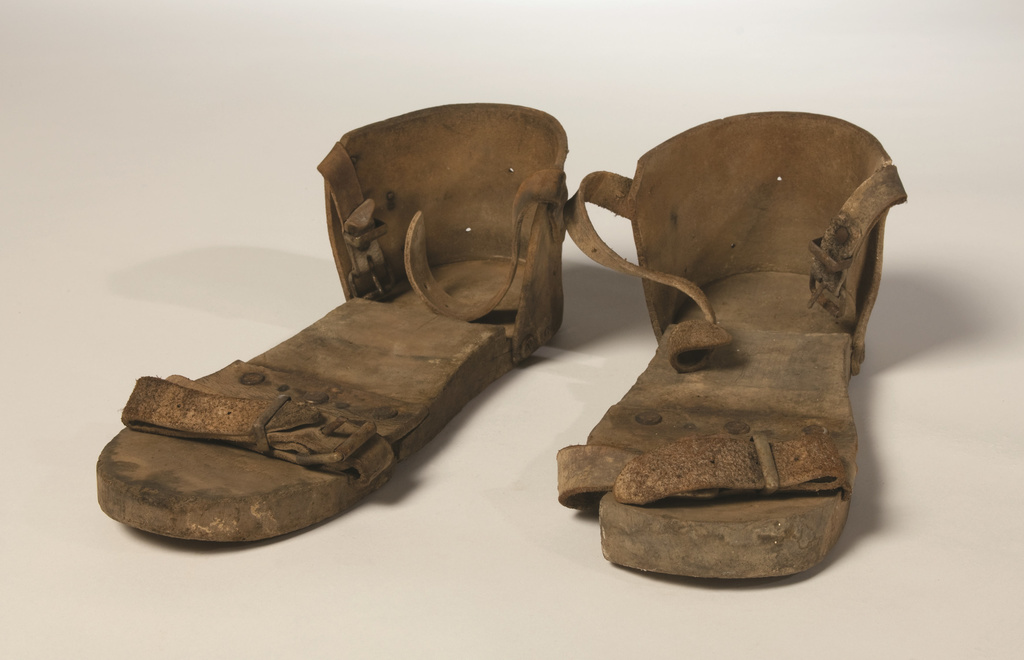 The Canberra Brickworks, established in 1913, was the first industrial manufacturing facility in the ACT. It’s an example of a type of early 20th-century large urban brickworks that is increasingly rare in the world. The Staffordshire kiln is the last of its kind in Australia.

In 1912 Frederick Campbell allowed 38 acres of his property Yarralumla to be used as the site of a quarry and kilns for the production of bricks for the new national capital. Temporary kilns were built to make the bricks for the Staffordshire kiln, constructed on site from plans sent from England and adapted by Walter Burley Griffin. The kiln produced bricks, roof tiles and terracotta pipes. It began production in 1916, closed almost immediately due to labour shortages brought about by the First World War, and reopened in 1921. Some of the bricks went to building houses for the workers but most of the output was for public buildings; four million ‘Canberra red’ bricks went into the construction of Parliament House. Between 1923 and 1929 a tramway linked the brickworks to major Canberra construction sites. The brickworks finally closed in 1976.

The Canberra Brickworks is of major historical interest because of its integral role in providing the base material used in the construction of the city’s early buildings, and is significant as one of a remnant group of industrial and engineering sites built to facilitate the initial development of Canberra. Others are the Cotter Dam and pump station, the Kingston Powerhouse and sewerage and drainage works.

The wheelbarrow and clogs provide material evidence of brick-making activities. The wheelbarrow was used to cart bricks from the kilns, and the clogs are overshoes worn by workers to insulate their feet and protect their boots from the heat of the kiln floors.