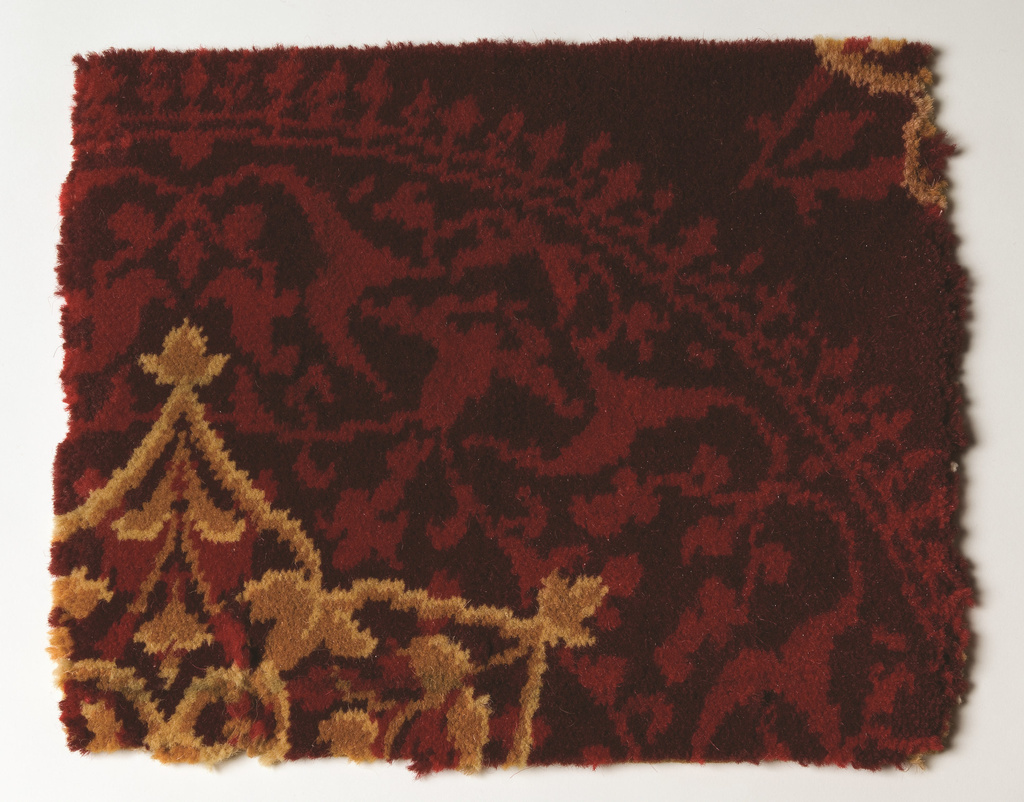 The elegant façade of the Hotel Canberra, now the Hyatt Hotel, which fronts Commonwealth Avenue, Yarralumla between Coronation Drive and Kaye Street, is well known to Canberrans and visitors alike. Originally known as Hostel No.1, it was proposed in 1921 and completed in 1926. Its purpose was to provide accommodation for government administrative staff and officials and their families who were transferred to Canberra for the opening of Parliament in 1927. Designed by Commonwealth Government Architect John Smith Murdoch it formed part of the early social and visual landscape of the developing city.

The Hotel Canberra typifies Federal Capital design, with its arrangement of pavilions radiating from garden courtyards and linked by enclosed verandahs to a central administration and dining block. Charles Weston laid out the gardens and lawns, including a bowling green and croquet lawn, to enhance the domestic feeling of the hotel. (The croquet lawn remains but is no longer part of the hotel.) Roses and tulips featured prominently in the garden setting.

The Hotel Canberra has historical, social and architectural significance relating to the early years of Canberra’s development. Objects from the hotel in the CMAG collection provide a glimpse into its domestic character. They include carpet that went unnoticed under guests’ feet, crockery, stationery and a menu for a dinner prepared 74 years ago. These objects are mementoes of the past life of a place that continues to play its role in contemporary Canberra.