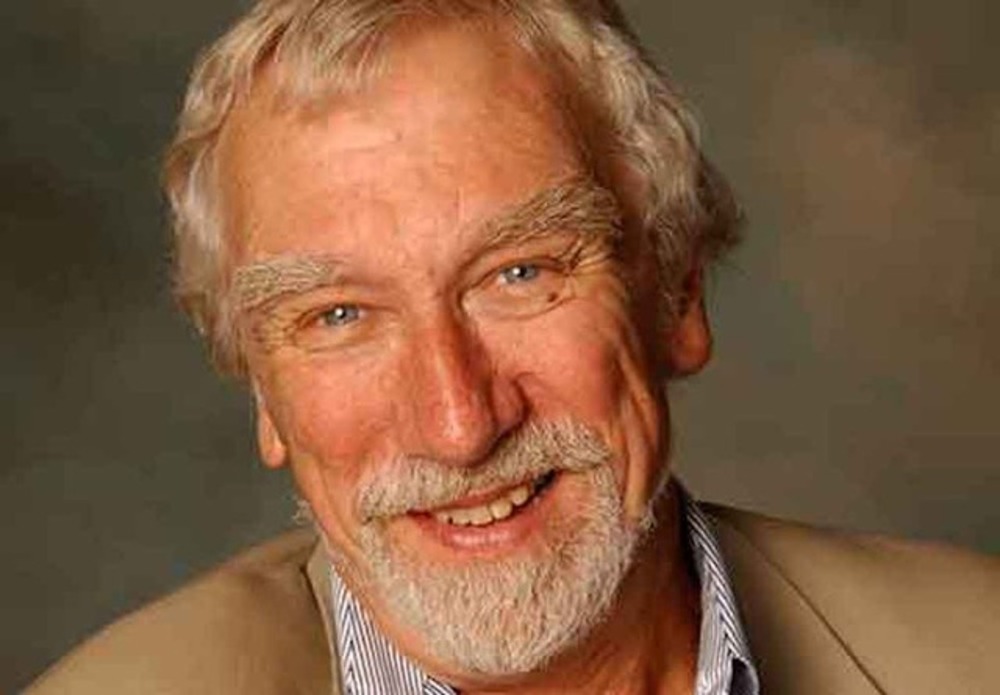 Join Professor David Throsby and a panel of four local artists as they consider what a sustainable arts practice looks like.  The forum will explore the question: how do artists balance maintaining their creative focus with managing the business aspects of their arts practice?

David Throsby AO is a distinguished Professor of Economics at Macquarie University, internationally recognised for his research and writing on the economics of art and culture. The panel includes novelist Nigel Featherstone; theatre maker and musician Chrissie Shaw; contemporary Indigenous artist Krystal Hurst and dance artist and choreographer Alison Plevey. The forum will be moderated by CFC Board member Genevieve Jacobs. 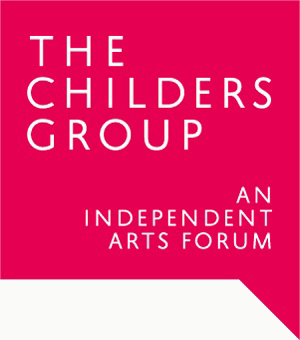 Nigel Featherstone is an Australian writer who has been published widely. His novel, BODIES OF MEN, was published by Hachette Australia in 2019 and has been described as ‘A thoroughly humanising depiction of Australians during World War II’ (Australian Book Review), ‘A remarkable story – action at break-neck speed and a bitter-sweet ending’ (Canberra Times), and ‘A timeless novel of love between men in wartime’ (Newtown Review of Books); the novel has been shortlisted in the 2019 Queensland Literary Awards. He wrote the libretto for THE WEIGHT OF LIGHT, a contemporary song cycle that had its world premiere at the Street Theatre in 2018. Nigel has held residencies at Varuna (Blue Mountains), Bundanon (Shoalhaven River), and UNSW Canberra at the Australian Defence Force Academy. Since 2014 he has coordinated HARDCOPY, a national writers development program for the ACT Writers Centre and funded by the Australia Council since inception. He lives in Goulburn.

Krystal Hurst is a Worimi Artist and Creative Director of Gillawarra Arts, originating from Taree on NSW’s mid north coast. Krystal is a jewellery designer, painter, printmaker and workshop facilitator whose art practice is centred on ‘a way of being’ whilst reinvigorating and strengthening culture. Her inspiration derives from Country, memories, stories and community integrated in an innovative and contemporary way. This year, Krystal was featured in Craft ACT’s ‘Emerging Contemporaries’ exhibition and the Aboriginal Bush Traders ‘Bush Bling’ exhibition held in Darwin; and has also been involved in the Indigenous Jewellery Project. More recently, Krystal was named a finalist in the prestigious Telstra National Aboriginal and Torres Strait Islander Art Awards (NATSIAA) 2019.

Chrissie Shaw began her performing career in Sydney in revues, children’s theatre, and folksinging in the 1960s. She later toured Australia with theatre-in-education company Pipi Storm. She moved to Canberra in 1987 where she worked for TAU Theatre, Women on a Shoestring, Jigsaw Theatre, The Street Theatre and others. She has produced, co-written, performed and toured in many independent shows including About  Face, Footprints on the Wind, A Sweeter Fern-That’s Red!, Drumming on Water, The Keeper, Flotsam and Jetsam, Gran’s Bag, Lawrie and Shirley, Pearl Verses the World and Rolling Home. Her show, Bijou – A Cabaret of Secrets and Seductionpremiered in 2013, and has toured ever since, visiting Sydney, Melbourne and regional NSW. Chrissie has been a musical director of several local community choirs from 1993 to the present and is a multi-theatrical award winner including 3 Canberra Critics Circle Awards. She is a proud member of Actors Equity.

Alison Plevey is a graduate of WAAPA, BA Dance (Hons), and an award-winning choreographer and dance and physical artist based in Canberra. Her practice spans youth dance and theatre, education, cross-disciplinary collaboration, festivals, commissions, dance film, solo research, mentorship and arts advocacy in regional NSW and the ACT. As a solo artist and Leader of Australian Dance Party she has created several critically acclaimed works, most recently ‘From the vault’ (Dairy Rd, Sept 2019) and ‘Seamless’ (NPG, Oct 2019). Additionally, Alison is Associate Director/Performer of dance and physical theatre company, Lingua Franca, with Adam Deusien based in Bathurst NSW. Their work includes ‘Mighty’ (2019), ‘Unsustainable Behaviour’ (2016) and ‘Right Behind You’ (2012-14) as well as several community and youth projects. Alison is continually driven by her ongoing practice of dance as a powerful and universal communicator through which we might experience, question and celebrate. Largely site specific, her work aims to expand the role and visibility of dance and develop the value of the artist in this contemporary time to enable a more conscious and connected community.