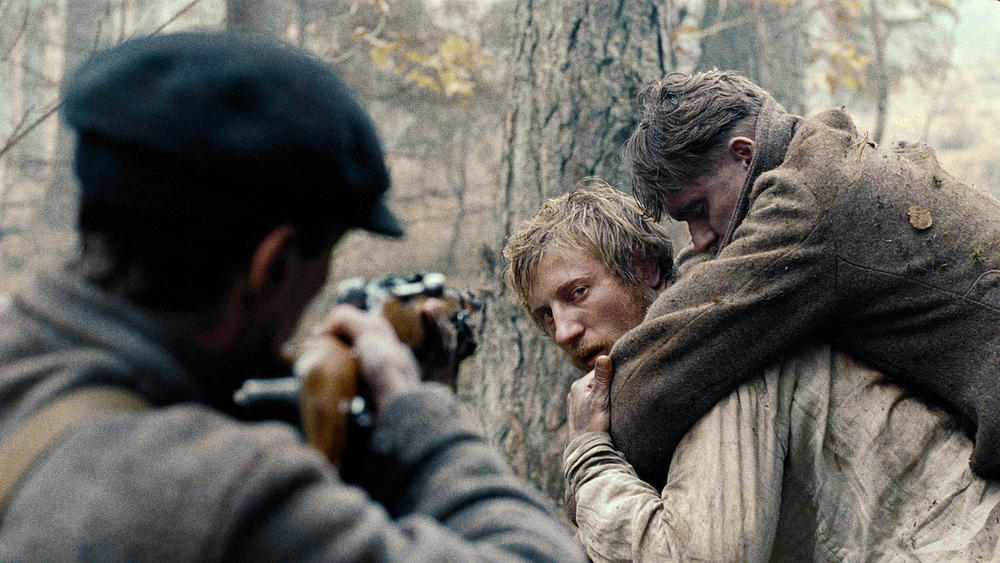 A gripping tale set in Soviet Belarus during the German occupation. Sushenya (Svirskiy) is wrongly accused of involvement in an attack on the German occupiers. Without any explanation, he is spared by the Germans and released, only to come under suspicion of being a collaborator. Condemned by the partisans, Sushenya faces his looming death with equanimity, but finds himself confronted by unexpected challenges. With little direct violence, In The Fog conveys the confusion, cruelty and tragedy of war. A complex, stunning, work without any political agenda or simple answers, it is utterly unlike standard war films.