Panel: 50th anniversary of LGBTIQ activism and reform in Canberra 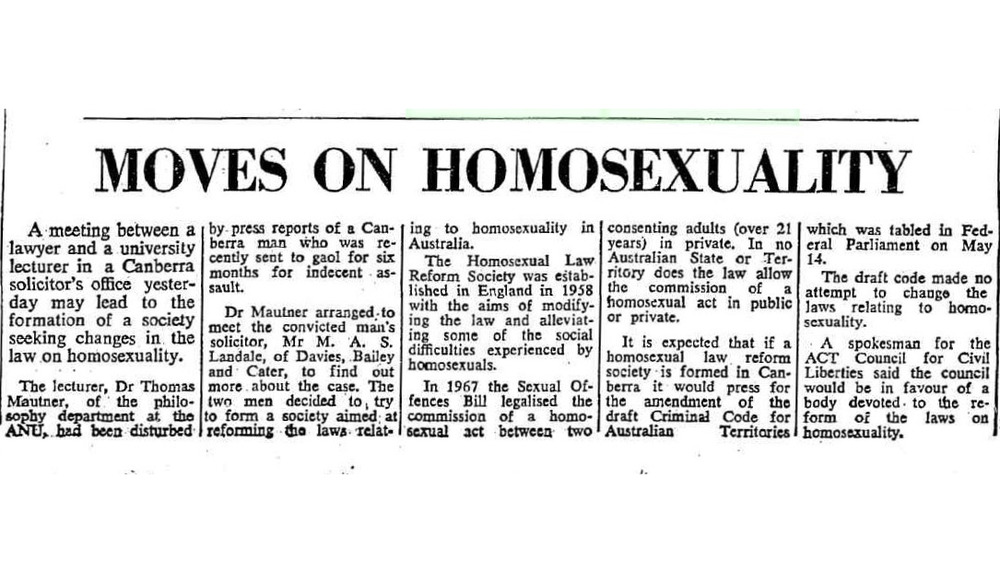 Australia’s first organisation for homosexual rights, the Homosexual Law Reform Society of the ACT, was founded on 27 July 1969 at a public meeting in Canberra.

Join us in reflecting on the 50th anniversary with Graham Willett, author of a forthcoming history of LGBTIQ Canberra, in conversation with members of the founding committee, James Grieve, Thomas Mautner, Elizabeth Reid and Peter Sekuless. We will be welcomed by Andrew Barr MLA, the Chief Minister of the ACT.

This is a time to celebrate how far we’ve come as a city, but more importantly to look to the future and how we will continue to advance LGBTIQ equality and support our diverse community. There is so much to be proud of, but much more work to do.

This event is supported by the ACT Government Office for LGBTIQ Affairs.

Graham Willett is a recovering academic, an Honorary Fellow at the University of Melbourne. He has been active in the gay, left and trade union movements since 1979. He wrote the first major study of the gay and lesbian movement in Australia (Living Out Loud, Allen and Unwin, 2000). He has just completed a history of gay and lesbian Canberra, ACTing Out, which will be launched later in 2019. He volunteers with the Australian Lesbian and Gay Archives in Melbourne and has served on its committee since the mid-1990s.

In 1969, James Grieve was a Lecturer in French Language & Literature at ANU. His first opposition to Australia's repressive laws had taken place on his arrival in 1960: as a ‘New Australian’, he smuggled in a copy of a banned book, James Joyce’s Ulysses. On joining the committee of the HLRS in 1969, he was already President of the Abortion Law Reform Society of the ACT, founded that same year. Other reform societies of which he has been a member include those dedicated to legalising voluntary euthanasia and to repealing the law compelling cyclists to wear helmets.

The 60s in the UK was a time of passionate debate about the function of the criminal law and in particular whether there was a ‘realm of private morality and immorality which is … not the law’s business’. I was studying Philosophy at Oxford and was caught up in the passion of the debate. In 1969, I came back to Canberra briefly, where there was growing concern about police entrapment of homosexual men and women were concerned about who had a say about what happened to their bodies. My sister Patricia and I attended the public meeting at which the Homosexual Law Reform Society (HLRS) of the ACT was formed.  We both joined the Abortion Law Reform Association, as also did James Grieve and Thomas Mautner. In mid-1970 I returned to Canberra again and linked up with Paul Foss and David Widdup at the ACT Campaign Against Moral Persecution and attended the first public meeting of the Women’s Liberation Movement in November 1970. At this time the focus of the HSLR had broadened to include the proposed Draft Criminal Code for the Australian Territories: if the ACT law was to be re-written this was the obvious time to decriminalise homosexuality.

In July 1969 I was a very junior journalist at The Canberra Times with only 18 months experience. But I was fortunate to have met and become friendly with Michael Landale during my compulsory training stint as a court reporter. Unlike the other members of the panel, I was not acting pro bono. I was doing my job and the HLRS was a story that put me on the front page where all newspaper journalists want to be. Canberra was an exciting place to be in the late 1960s, the changes which were sweeping the world were reaching Australia and change after two decades of conservative government was in the air.

I was sent to Sweden as a child refugee, and studied at Swedish schools and universities. Then, as now, Australian philosophy had a good international reputation, and I was fortunate to get a lectureship in philosophy at the Australian National University in the mid-1960s. At that time, I found people here amazingly friendly and hospitable, and I still do. This made nostalgia resistible. But, influenced as I was by the progressivism and egalitarianism prevailing at home in the post-war decades, I was surprised at the extent of shamelessly reactionary attitudes here, and it felt natural to sympathise with and sometimes even participate in movements for change. 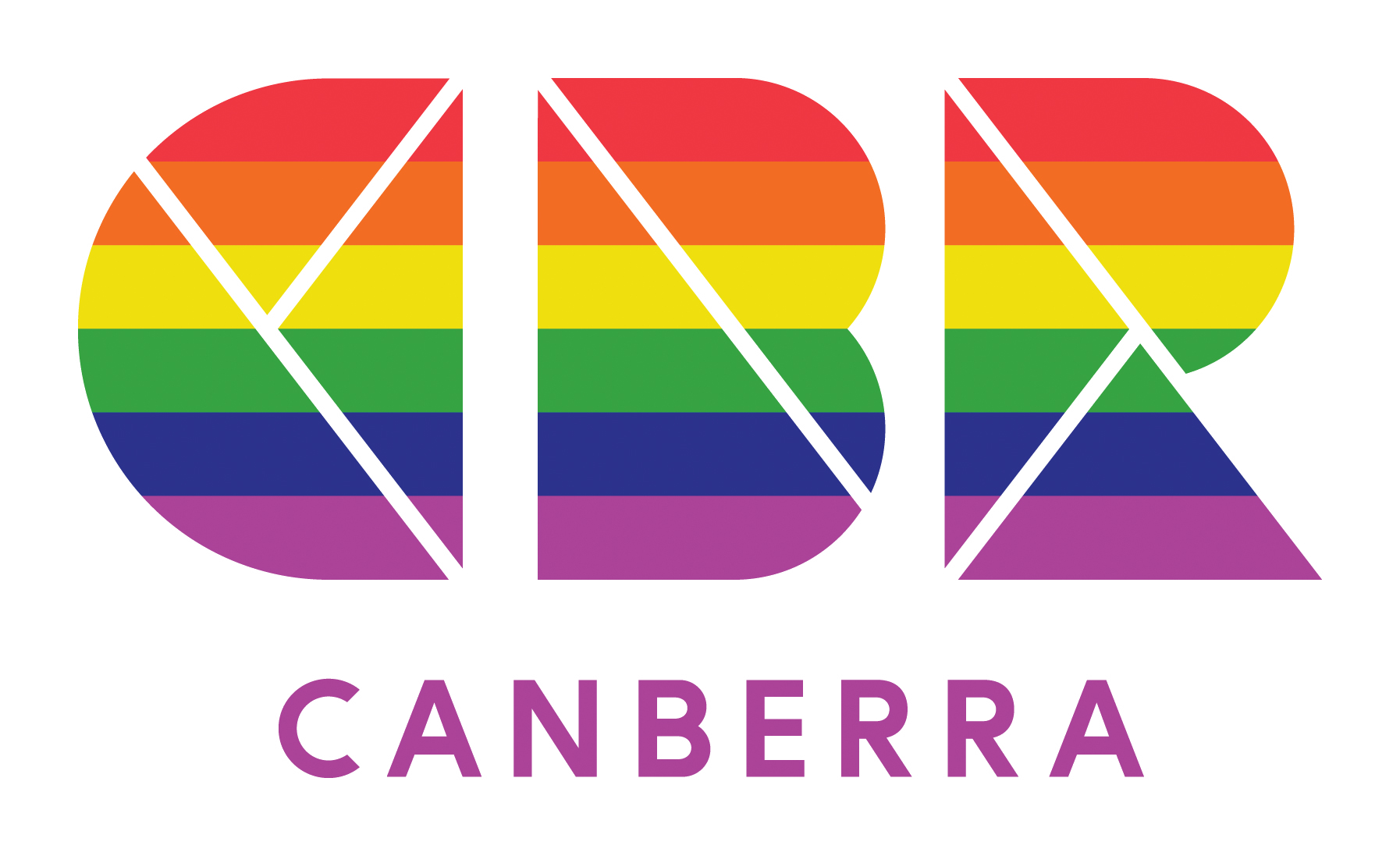