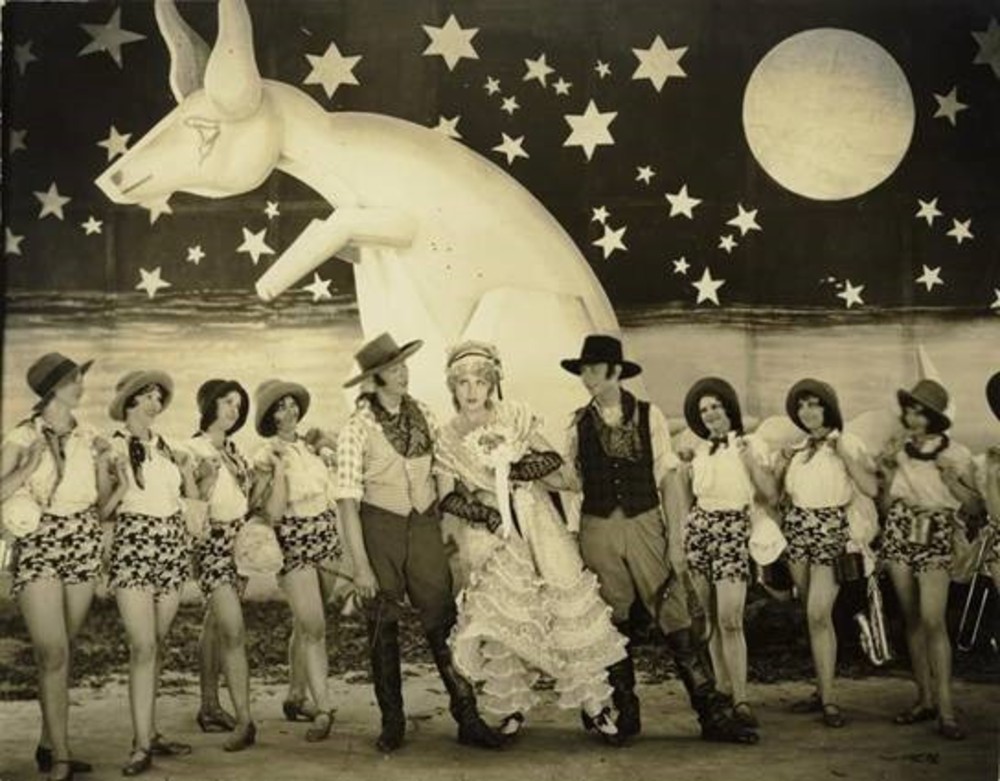 Australia's very first screen musical (1931) is a landmark film. It starts with an apology and defies categorisation, but it is an archaeological treasure from the beginning of the sound era.

It features weird special effects, amazing performances (we hear "Sentimental Bloke" Arthur Tauchert's voice in his only speaking role) and time warp documentary footage woven into the story, including the Zig Zag Railway and the Harbour Bridge under construction. Shot in Sydney and the Blue Mountains, it is a short feature - 50 minutes - and for decades was a lost film. It was directed by Norman Dawn, who had previously made the epic For the Term of His Natural Life in 1927. 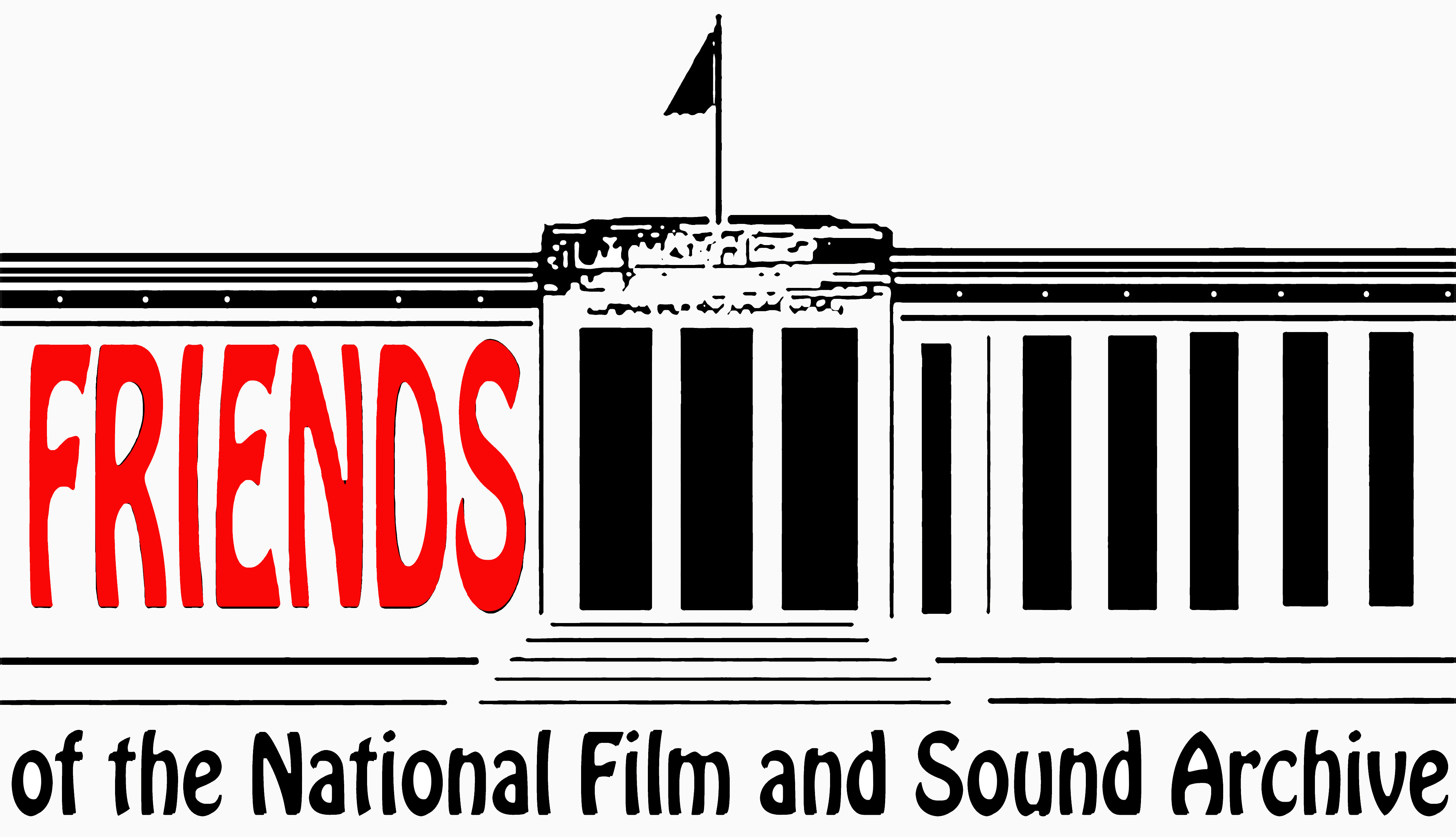