Curator talk: An introduction to HABITAT with Mark Bayly 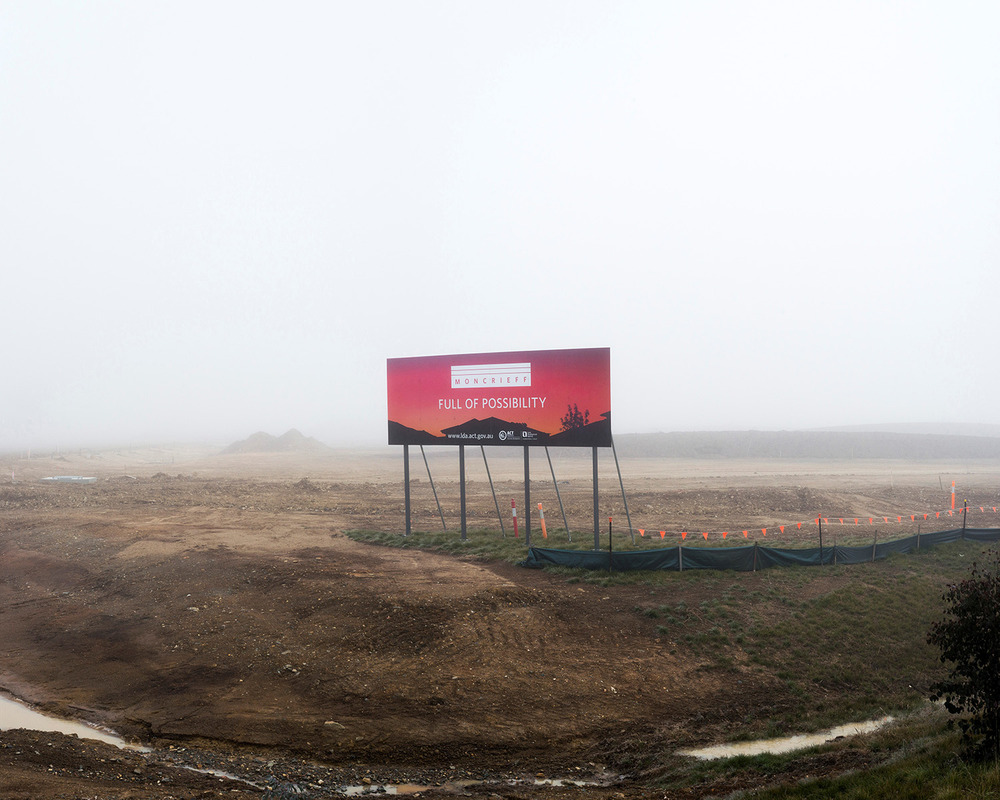 Join curator Mark Bayly in an introduction to the exhibition HABITAT: Ways of living. The exhibition examines the built environment through the work of eighteen contemporary Australian artists. Mark is an independent curator with a thirty-year career in the visual arts. He has worked at CMAG, Australian Parliament House, National Gallery of Australia and QAGOMA and has been curator of more than twenty exhibitions. Mark also maintains a writing practice, dealing with the intertwining of historical chronicles, family narratives and expressions of queer desire - ways of living.

Supported by the Gordon Darling Foundation 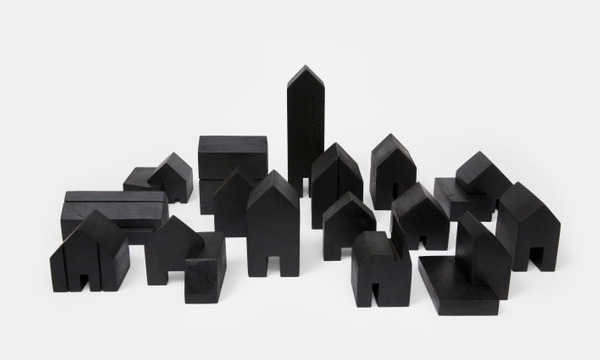 Examining imagery alluding to the built environment, HABITAT: Ways of living features works by artists from Canberra and around Australia 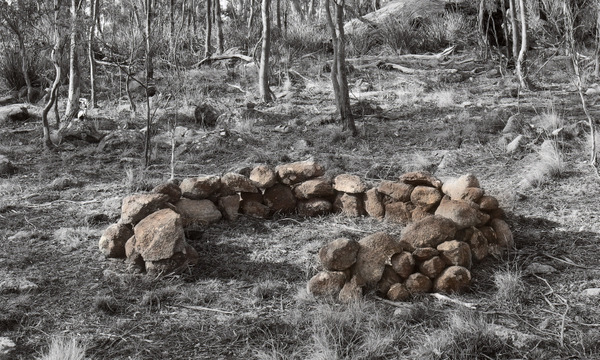 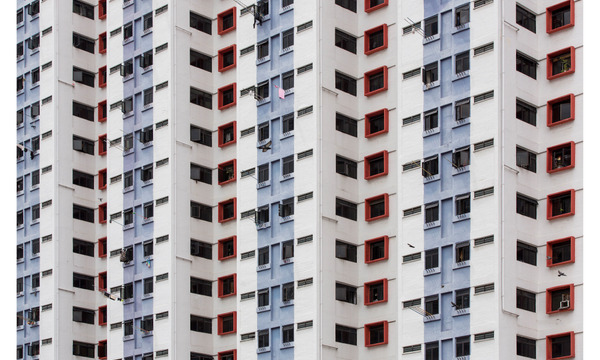 Join Ann Cleary as she discusses the liveability and social issues reflected in the HABITAT: Ways of living exhibition