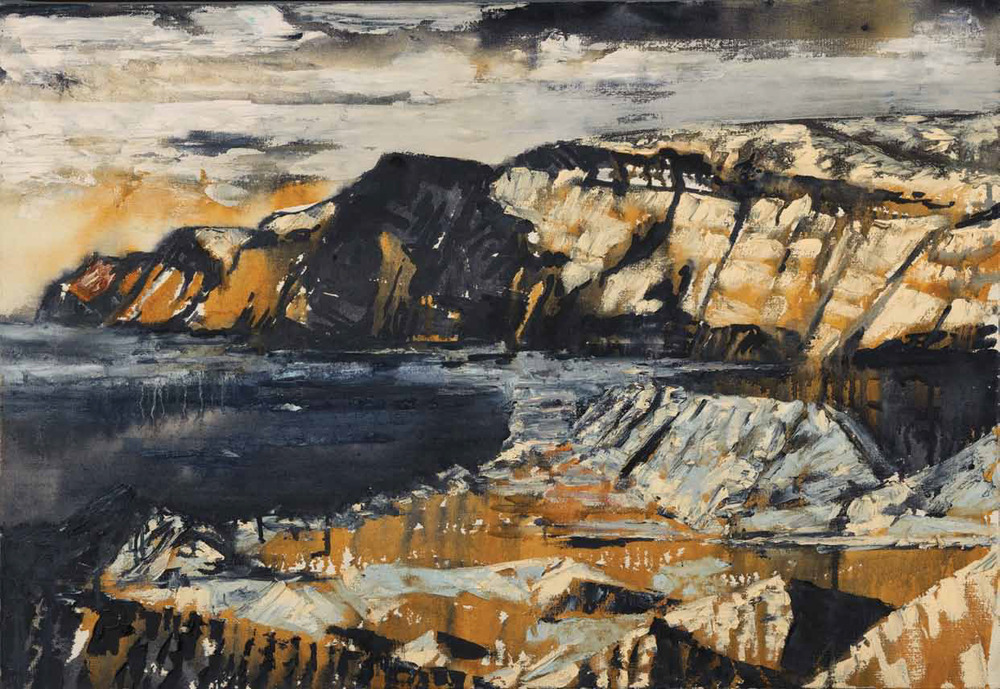 During the construction of Australian Parliament House, artist Mandy Martin was commissioned to produce a painting for the Main Committee Room.

The resulting epic work, Red Ochre Cove, was completed in 1988. Join the artist in conversation with Professor Libby Robin, ANU College of Science, as they reflect on the original work of art and the preparatory versions of the painting. Martin’s work is informed by Indigenous, colonial and environmental narratives associated with Limestone Bay in South Australia. Now 30 years later, the issues the work explores remain important topics in Australia’s national discourse.

Crafting the house on the hill

Crafting the house on the hill