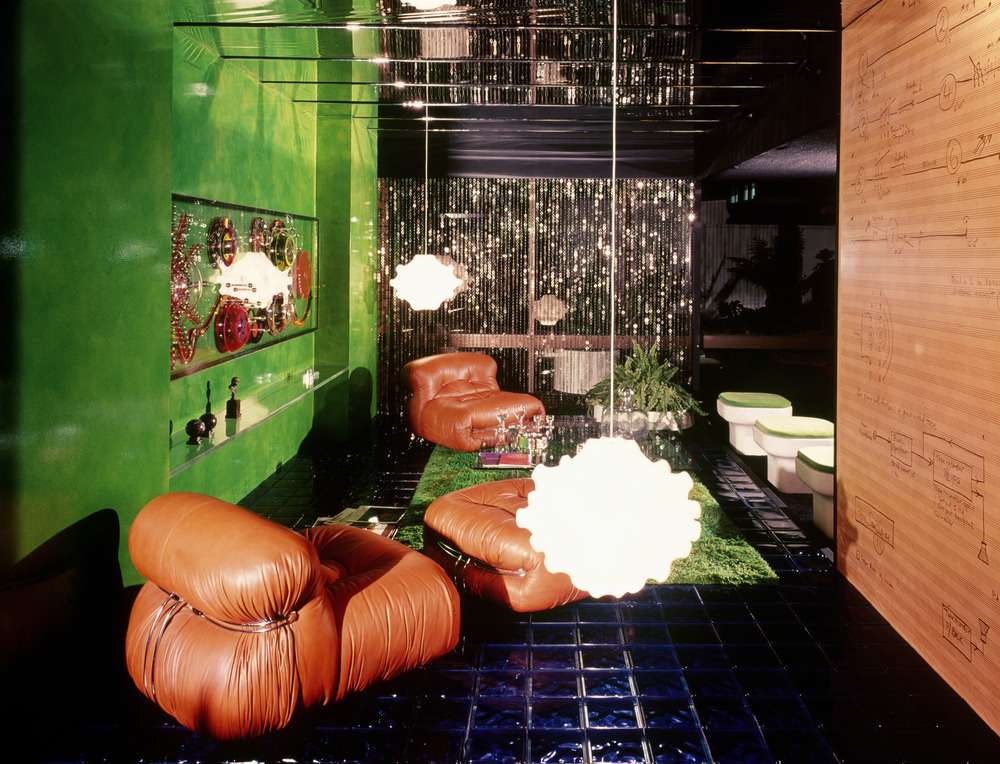 Follow the BOOK NOW button to go on the wait list
Members and concession $5. General admission $10
Bookings by Fri 12 April

Stanley Kubrick’s 1968 film 2001: A Space Odyssey has become synonymous with the high impact aesthetics of Scandinavian and American modernism, yet long before the film’s launch, Australian designer Marion Hall Best created avant-garde ‘space-age’ interiors. Her work drew on the most innovative designers, shapes and materials of the 1960s, not only in private homes, but also in large public exhibitions which garnered huge media coverage. But what constituted ‘space age aesthetics’ in Australian interiors and were these furnishings linked to genuine technological innovation or to the imagined space of popular television and film? Join design historian, Catriona Quinn as she traces the evolution of the style from 1950s atomic patterns to 1960s and 70s interiors. Catriona will consider the impact of popular culture, scientific developments, changing political alignments – and when and how ‘space age’ went out of style.

Catriona Quinn
Catriona Quinn is a design historian whose broad expertise in all aspects of 20th century domestic interior design, decoration and furnishings has made her one of the most respected in her field.

A former curator at Sydney Living Museums, Catriona’s 1993 exhibition and catalogue on Marion Hall Best broke new ground as the first historical review of an Australian interior designer’s work; her curatorial acquisitions and research helped build the collections that form the core of the current touring show.

Catriona was a contributing author to The Other Moderns (New South 2017), a presenter at the Design History Society’s New York conference in 2018 and is a PhD candidate at UNSW Sydney, exploring the role of the client in Australian design history.

In association with the Canberra and Region Heritage Festival. 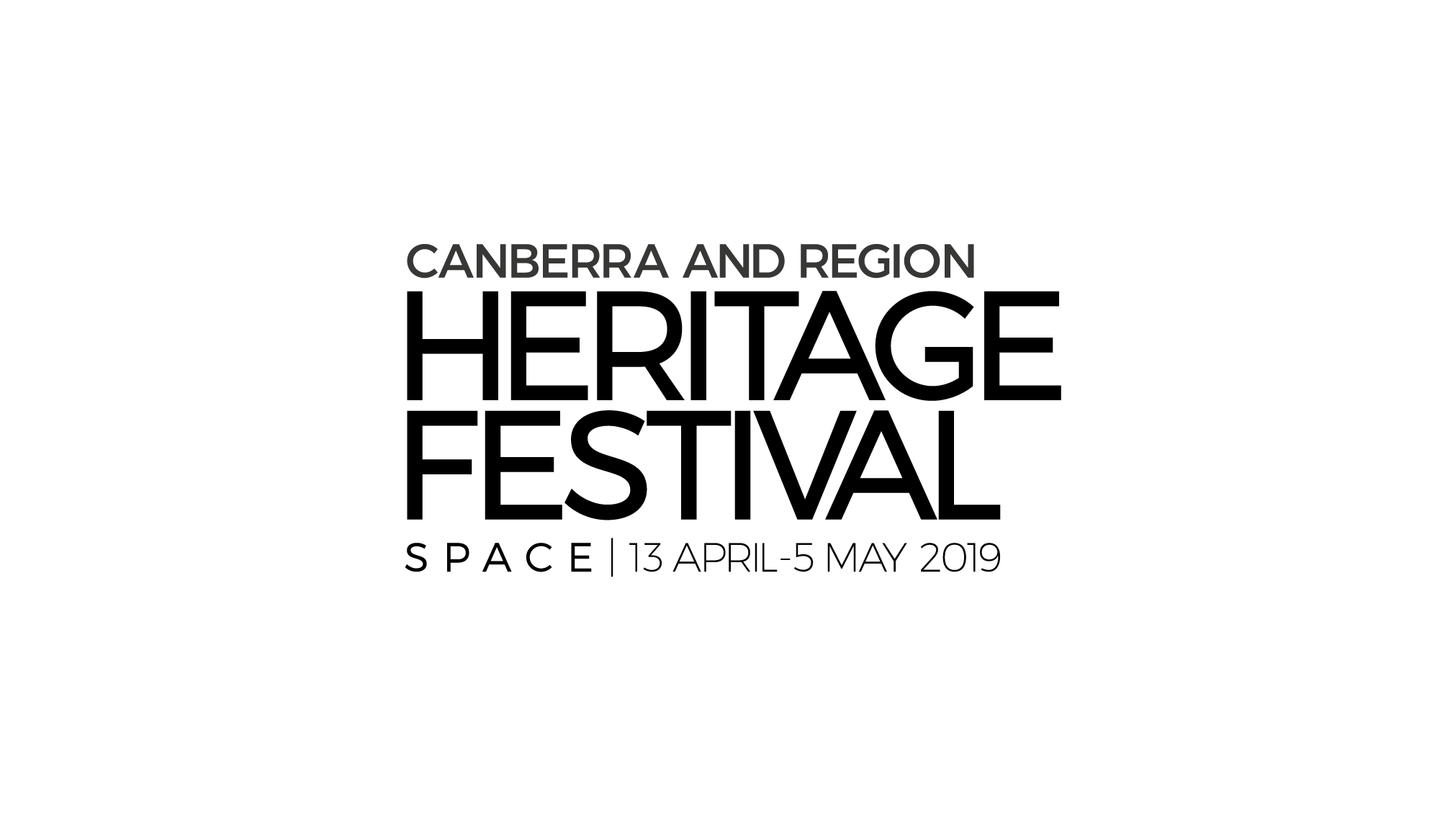 Follow the BOOK NOW button to go on the wait list
Members and concession $5. General admission $10
Bookings by Fri 12 April