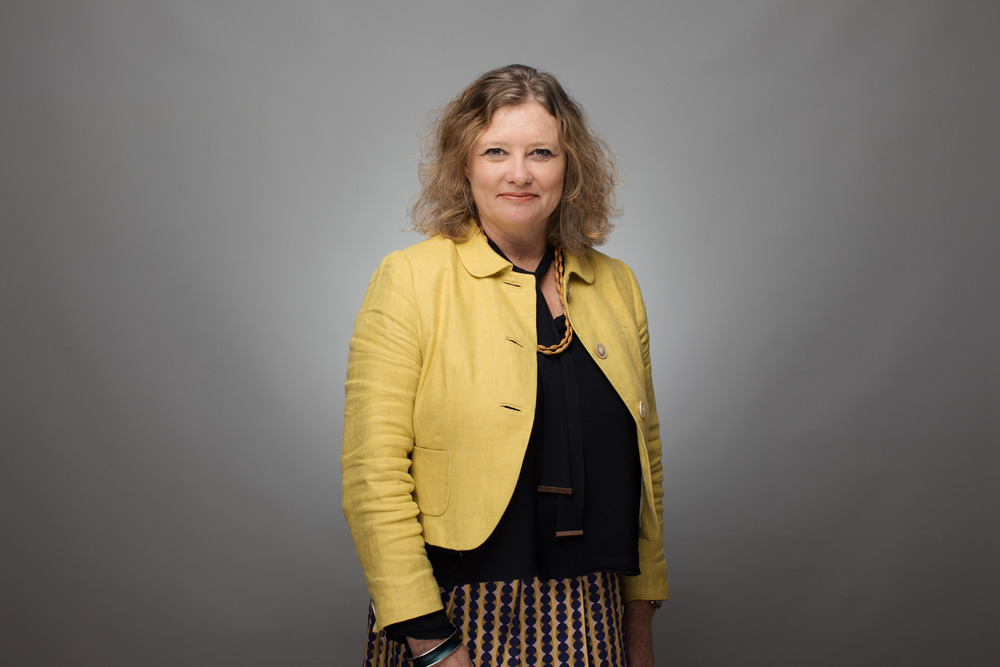 Virginia Rigney is a Curator, Writer and Creative Producer who has worked to develop exhibitions, publications, digital platforms, installations, short films and public programs within museums. She is also a commissioned writer for industry, peer reviewed and popular journals and a producer of short films and public art projects.

Born in Canberra just prior to the lake being filled, she completed tertiary studies at the ANU then at Sydney University and began her professional career in curatorial practice at the PowerHouse Museum (Museum of Applied Arts and Sciences) in 1985. She went on to work on large temporary exhibition projects at the Art Gallery of NSW , Victoria and Albert Museum, London, Scottish National Museums, Edinburgh and then joined Glasgow Museums as a Curator in a permanent role just prior to that city’s landmark year as European City of Culture 1990.

As Senior Curator at Gold Coast City Gallery 2003-2017, she worked closely with community members, local partners and industry colleagues to develop inclusive programming and instigated an extensive program of exhibitions and activities that sought to explore new perspectives on Gold Coast character and culture. A major element of her curatorial practice has been to work with Aboriginal and Torres Strait Islander artists. She co-curated Kuru Alala Eyes Open with Tjanpi Desert Weavers, which was awarded the inaugural MAGNA for an exhibition project in 2012.  In 2014 she co-curated Saltwater Country with Michael Aird, which toured to two venues internationally and 10 nationally.  She contributed to the Canberra 100 year by curating Imprint- Growing Up Planned for Canberra Contemporary Art Space. http://www.ccas.com.au/exhibitions/imprint-growing-planned

She also has a close interest in public art and was Chair of the art+place Curatorial Panel for a 14 Million dollar fund for Public Art administered by Arts Queensland. In 2016 she was the recipient of a Queensland Government Smithsonian Fellowship, which took her to Washington and New York for three months working with Curator Globalization at the National Museum of Natural History.

Just prior to starting at CMAG, as an independent curator, she worked as Guest Curator for Super Souvenir, a hybrid contemporary art and community cultural project located in a repurposed 1978 Viscount Royale Caravan for the Commonwealth Games Cultural Festival. @super.souvenir