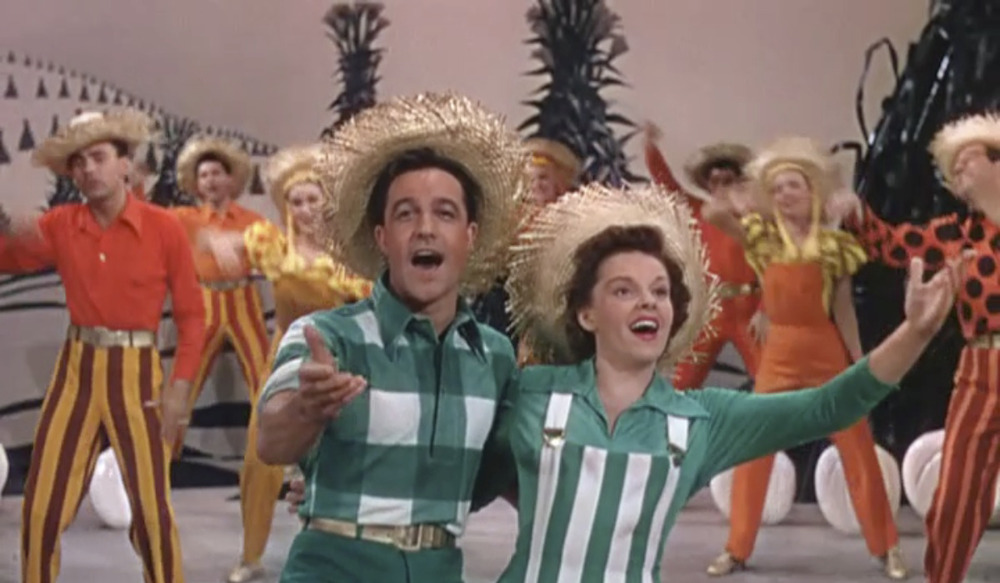 With the biopic Judy in cinemas, we thought we’d look back at one of Garland’s most charming and enjoyable musicals. She plays Jane, a farmer whose actress sister Abigail arrives with a theatre troupe. They need a place to rehearse, and so Jane and her housekeeper Esme (Main) reluctantly agree to let them use the barn. However, the sisters’ romantic engagements cause complications.  Notable for being Garland’s last movie for MGM, and the legendary song-and-dance number ‘Get Happy’. The film was nominated by the Writers Guild of America as the Best Written American Musical of its year.