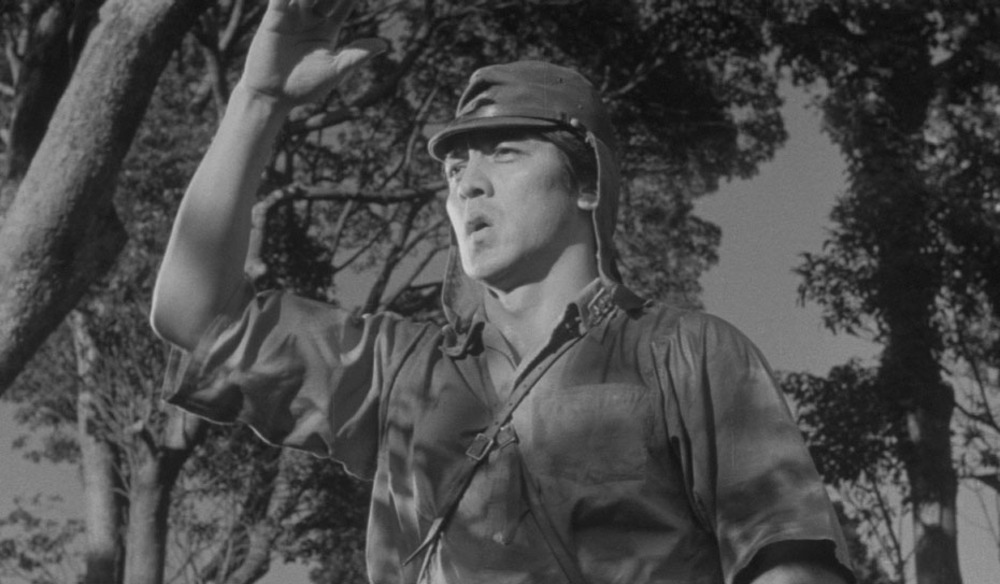 It’s 1945, the very end of WW2, and one Japanese soldier stationed in Burma is deeply affected by his inability to persuade a group of his compatriots to surrender to the British, rather than be killed. He flees the army, disguises himself as a monk—and then becomes what he disguised himself as. Kon Ichikawa, a director with a legendarily long career (his first feature was in 1947, his last in 2006) took a screenplay co-written by his wife, Natto Wada, and somehow made a film about wartime horrors that is also unaffectedly gentle and warm.