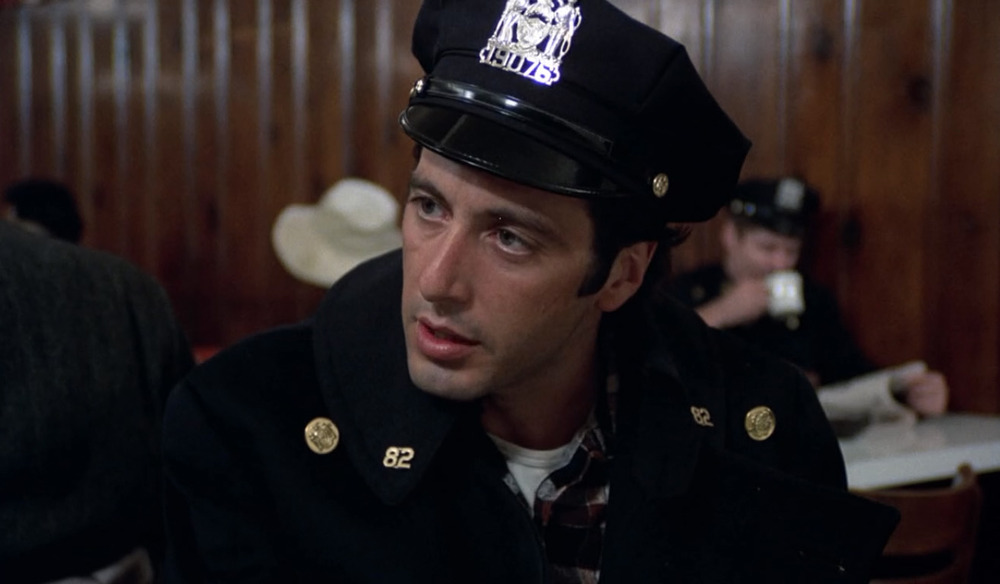 Adapted from a book by Paul Maas about Frank Serpico, a real-life New York City cop who refused to become compromised by corrupt colleagues. Serpico was a loner and maverick whose struggle to maintain his integrity helped expose widespread corruption.  His fight for justice imposed a high price on his personal life, as well as his career.  The film was a major stepping-stone for a young Al Pacino and was a milestone in the cinema of the 1970s.  The depiction of Manhattan before gentrification is gritty.  The soundtrack was composed by Mikis Theodorakis.