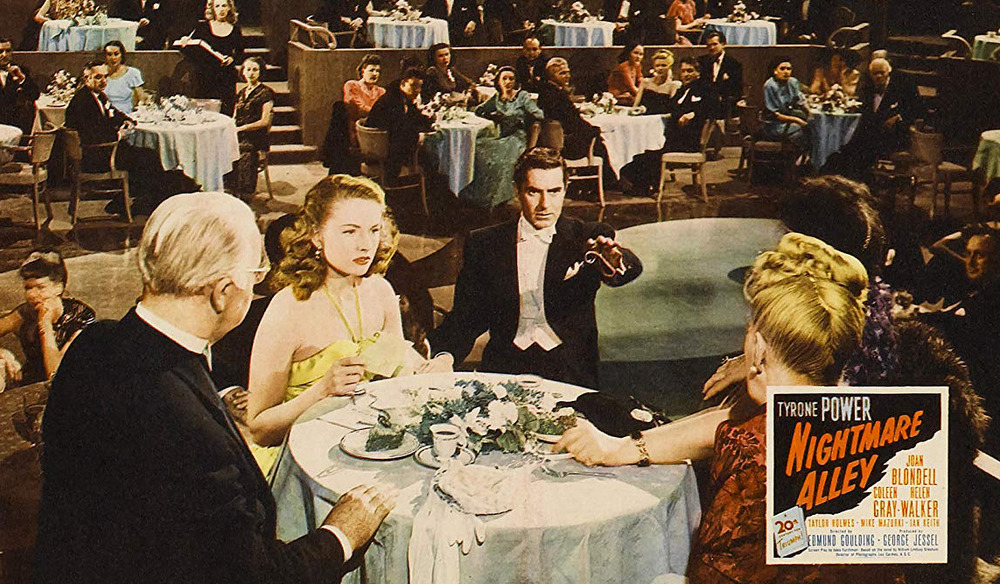 A powerful film noir with Power as an ambitious carnival barker. Discovering that Zeena (Joan Blondell) has a code for convincing audiences she can read minds, he sees his chance. To make the film believable, a working carnival was built on ten acres, and 100 sideshow attractions hired.

A pre-code horror film with people who worked as carnival sideshow performers and had real deformities. It tells the story of a sideshow and the camaraderie of its performers. While many feel the film explores these 1930s shows frankly but with sympathy, the film was banned in the UK for 30 years because it was considered overly exploitative. 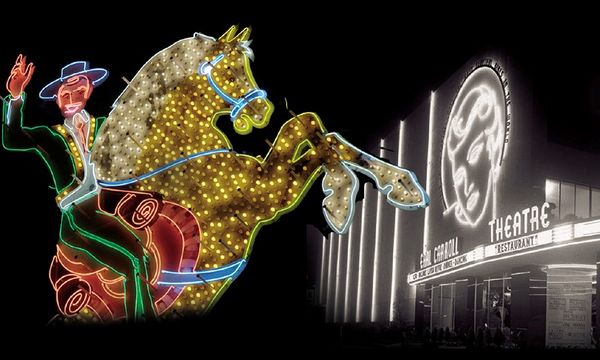 Be entranced by the dazzling glow of neon as you discover the history of this unique artform.