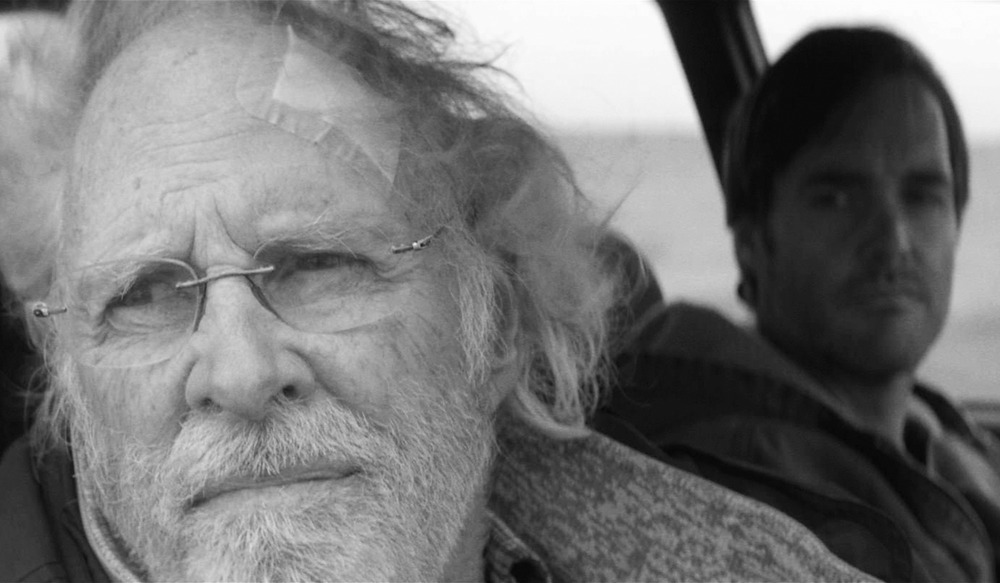 This is the story of an American road trip with a difference. Filmed in a unique visual style, together with a winsome Americana score, NEBRASKA pulls at your heart-strings from the get-go with Woody (Bruce Dern), who is in the early stages of dementia, wanting to walk the 1300 kilometres from Billings, Montana to Lincoln, Nebraska to collect his one million dollar “prize” from a magazine subscription. His younger son David joins him on this journey trying to make sense of his father’s past and what ultimately lies ahead.