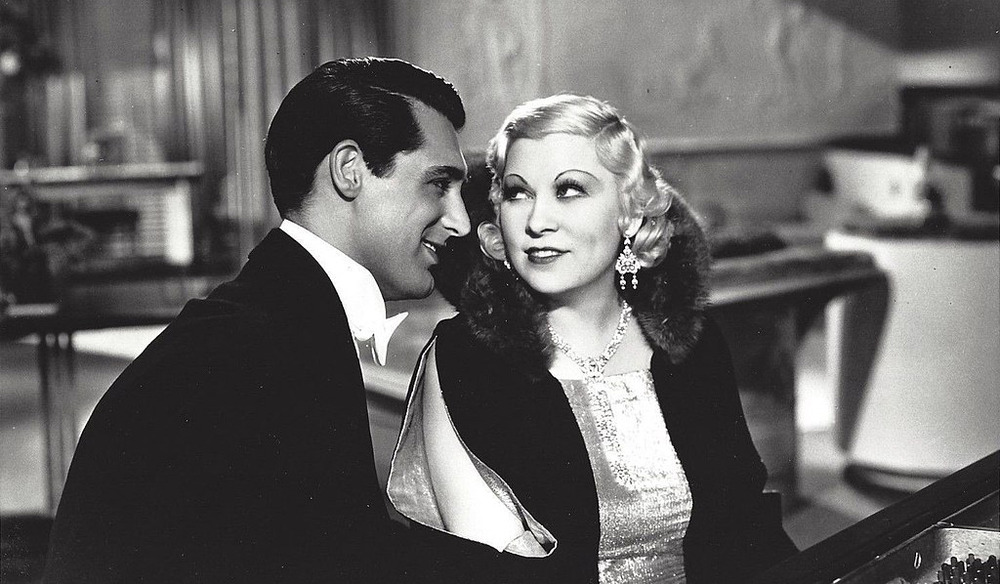 In her adaptation of her Broadway hit Diamond Lil, Mae West struts her stuff through Gay Nineties New York, encountering all sorts of unsavoury characters. They either die or go to jail while she emerges triumphant, seducing a young and virtuous Cary Grant. The film was one of Cary Grant’s first major roles.

Mae West is teamed up with Cary Grant again in the most successful film of her career. The film tells the story of Tira who goes from hoochie kootchie dancer to lion tamer to New York sensation. Mae West wrote the script and filled it with saucy double-entendres, one liners and quips.