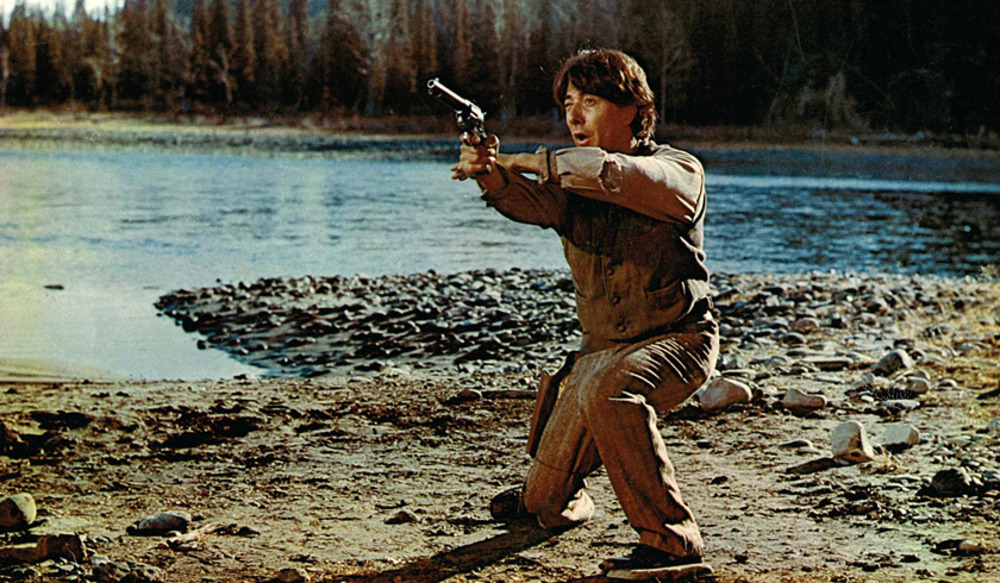 Jack Crabb (Hoffman) is interviewed by a historian about his past. He recounts being captured and raised by the Cheyenne nation in the nineteenth century, becoming a gunslinger, marrying a Native American and working for General Custer at Little Big Horn. Based on the novel of the same name by Thomas Berger, this American western encompasses comedy, drama and adventure. Given that the Native Americans are depicted sympathetically, and the US cavalry are the villains, this is regarded as a revisionist western, particularly for its time. Chief Dan George won multiple awards for his performance, including an Oscar nomination.