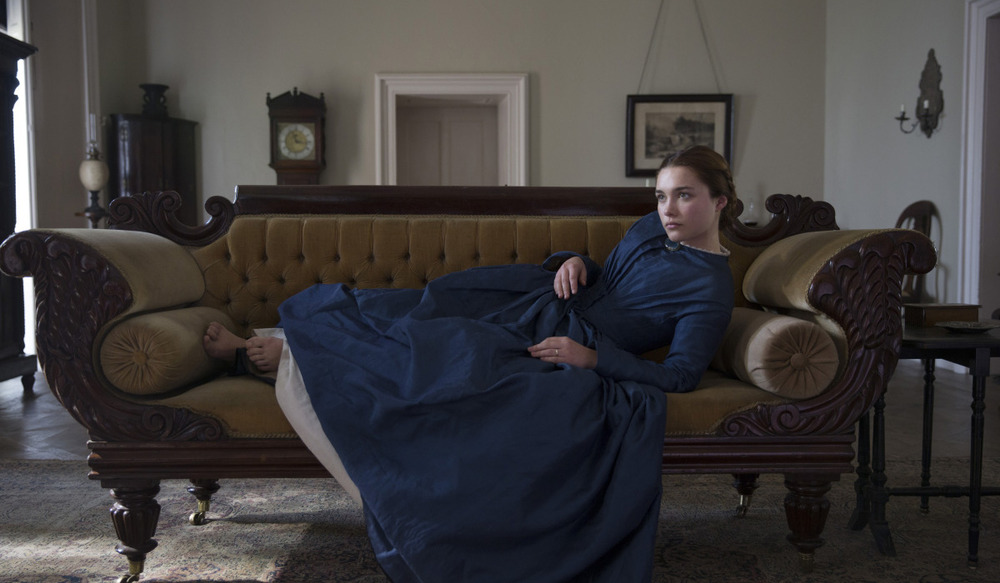 An imaginative re-interpretation of the Russian short story Lady Macbeth of Mtsensk District, Lady Macbeth is set in in Victorian England. Katherine, a young woman is trapped into a loveless marriage. Despite her status as a member of the gentry, she is a prisoner in her own home. Neglected by her husband and mistreated by her father-in-law, Katherine strikes out on her own in a bid for independence, with a series of unforeseen consequences. The film starts slowly, but develops into a thrilling exploration of moral failure and the class system. It concludes with a shock. This is nothing like the standard British costume drama.