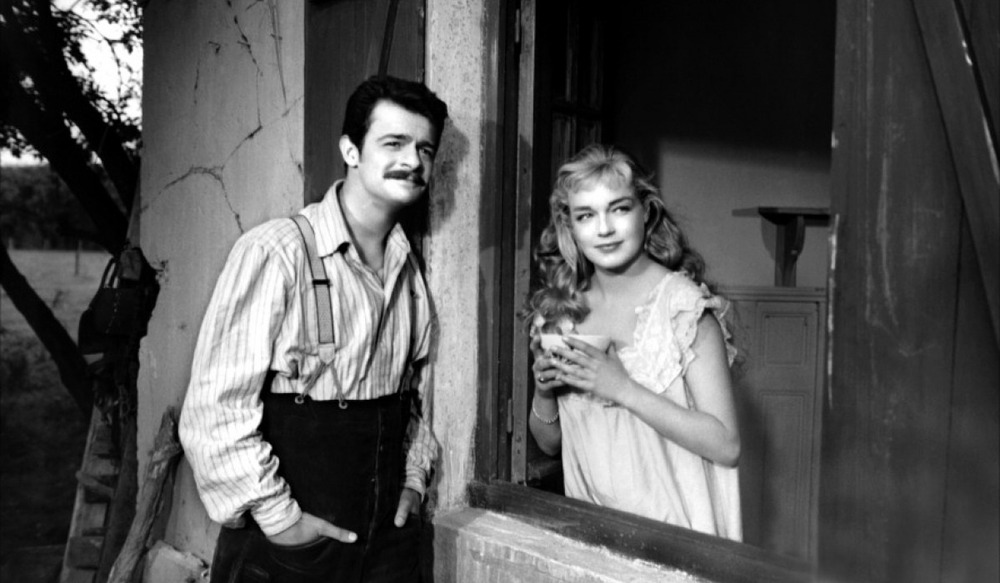 Signoret stars as Marie, a ‘moll’ to local gangster Raymond, who finds herself caught in an ill-fated love affair with reformed criminal Georges (Reggiani). The story was loosely based on an infamous love triangle between the prostitute Amélie Élie and Apache gang leaders, which was the subject of much sensational newspaper reporting during 1902.

Set in a Paris of sparkling nightclubs and dark streets, it concerns an ageing gangster Max (Gabin) who is retiring with his sweetheart Josy (Moreau) after pulling off the heist of 50 million francs in gold bullion. But he can’t escape the underworld and its culture of double-cross.