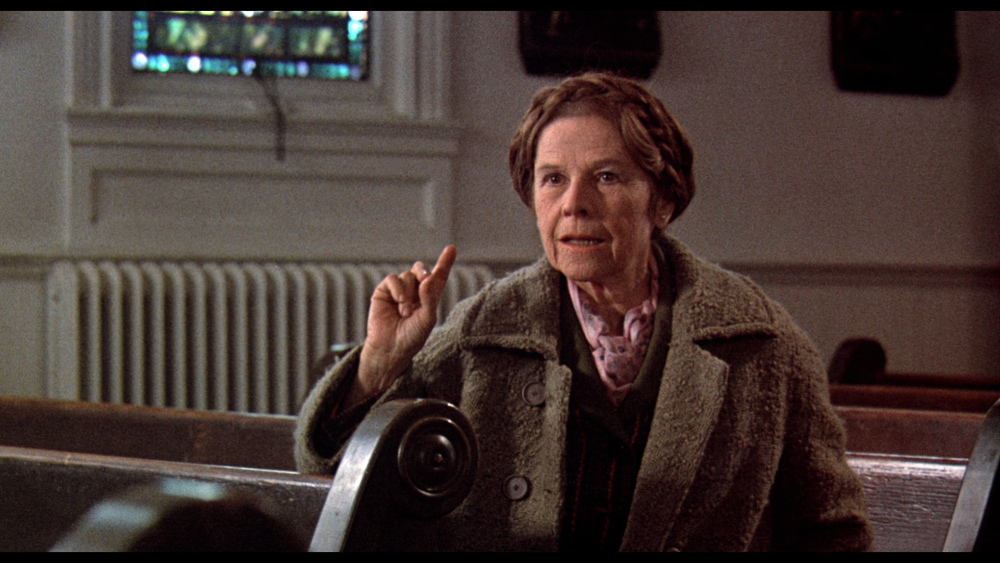 Harold and Maude both attend many funerals: Harold, a very young man, because he’s obsessed with death; Maude, a septuagenarian, because she’s drunk on life. It’s only a matter of time before they meet, and when they do, they click. Hal Ashby, a director big in the 1970s but who somehow never quite made it out of that decade, turns unpromising material into a charming black comedy, helped by a generous dose of Cat Stevens songs, some written for the film, some merely sounding as though they were. Film courtesy of the National Film and Sound Archive. Followed by Reel McCoy AGM. Come and have your say.