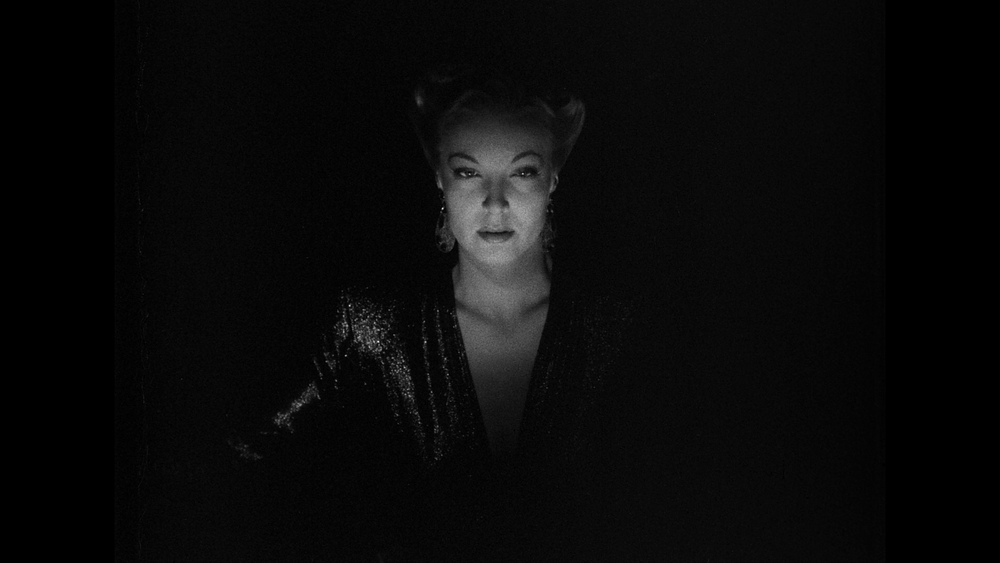 A young man has just been released from a mental asylum (sentenced in the first place for the mercy killing of his ailing wife). He feels both guilty and a little unsure of his own sanity, and the events that engulf him—as he becomes the accidental target of a Nazi spy ring—inflame both of these feelings.

A telephone operator is dumped by her fiancé on her birthday and on a whim goes on a date with a stranger, whom she ends up having to fight off. She wakes the next morning with a hangover, little memory of what happened, and the fear she may have killed him.