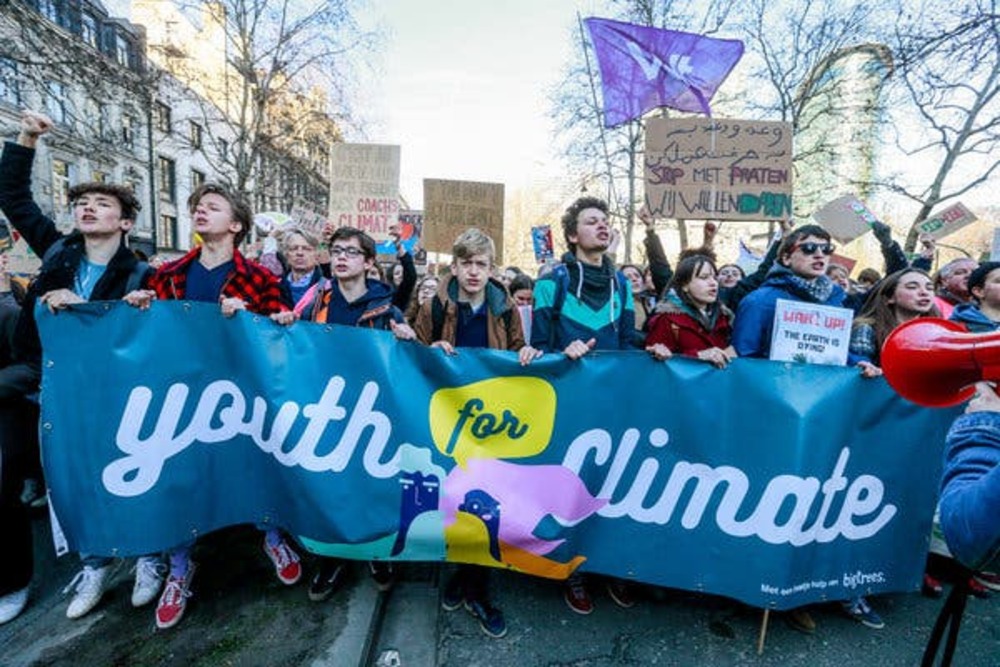 You will have the opportunity to discuss your revolutionary ideas and ask questions of our experts, in an informal setting, designed to empower young people to be active citizens of the future.

Canberra Museum and Gallery is proud to present this event, with the following experts as part of our panel:

Will Steffen (above left)

Will Steffen has a long history in international global change research, serving from 1998 to 2004 as Executive Director of the International Geosphere-Biosphere Programme (IGBP), based in Stockholm, Sweden, and before that as Executive Officer of IGBP's Global Change and Terrestrial Ecosystems project.

Steffen's interests span a broad range within the fields of sustainability and Earth System science, with an emphasis on the science of climate change, approaches to climate change adaptation in land systems, incorporation of human processes in Earth System modelling and analysis; and the history and future of the relationship between humans and the rest of nature.

Kate Auty was appointed in May 2016 as the ACT Commissioner for Sustainability and Environment. Auty was previously the Commissioner for Environmental Sustainability, Victoria. She was previously a member of the advisory board of Australian Urban Research Infrastructure Network, Chair of the advisory board of NeCTAR, and a member of the advisory board of Advisory Committee on Social, Economic and Environmental Sciences providing strategic advice to the Murray-Darling Basin Commission. Other roles Auty has held have included Vice Chancellor’s Fellow at the University of Melbourne, Chair of the Ministerial Reference Council on Climate Change Adaptation (Victoria 2008-2010), member of the Victorian Premier’s Climate Change Advisory Council from 2009 to2010, a 2015 City of Melbourne Climate Change Ambassador developing the Future Melbourne Plan 2026, and director on the Board of the Australian Women in Agriculture Ltd in 2017.

Aaron Tang's PhD research examines international governance structures of negative emissions technologies (technologies that take in carbon dioxide such that net emissions are negative). This involves looking at effective governance structures for other global issues and determining their application to the topic area of negative emissions. Aaron's research also explores the current international environmental regime complex and potential avenues for policy integration of negative emissions technologies. Aaron completed a Bachelor of Arts (Honours) majoring in International Relations and Geography at the ANU in 2017. Tang’s Honours research focused on the nexus between World Trade Organisation dispute settlement and environmental policy.

Local Canberran Aoibhinn Crimmins is a 17 year old climate activist who has just graduated year 12 at Dickson College. Despite having always been passionate about environmental and social issues and being a loud advocate for them in the classroom, Aoibhinn never knew how she could get involved and take action on them as a young person until she attended the global School Strike 4 Climate in March 2019. Since then she has organised and lead the School Strikes for Climate in Canberra, drawing 15,000 people out to protest for climate action last September. She strongly believes in the concept of climate justice and viewing the climate crisis as a social issue as well as an environmental one. She hopes to empower other young people like she herself has been to take action on issues that they feel passionately about.

Imogen Simmons is a Year 12 student who is this year’s Merici College Sustainability Captain. She is deeply concerned about the state of our planet and believes it is important that we all do what we can to make a difference. Witnessing the lack of climate action and attending two School Strike for Climate events inspired Imogen to join the movement.

Astrid is a year 10 student who’s interest in environmental action began with a speech in primary school on the effects of micro-plastics in the ocean. Since then her interest broadened to include climate action. She joined the movement after attending two School Strike for Climate (SS4C) events in 2019.