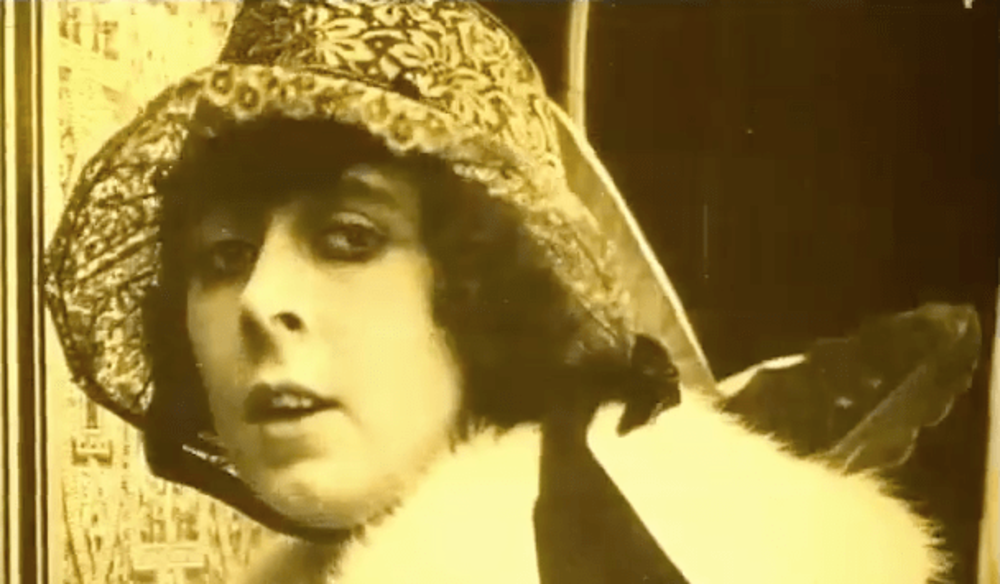 One hundred years ago, Australia had a flourishing silent film industry. In celebration of this, historian Marilyn Dooley will introduce her reconstruction of the controversial 1918 silent feature The Woman Suffers, made by Raymond Longford and Lottie Lyell, who also made in 1918 the classic, The Sentimental Bloke. In the context of Australia's silent film heritage, the life and career of actress and filmmaker Miss Lottie Lyell will be illustrated and explored through her too few extant films and those sadly lost. The screening and the talk will run for approximately 105 minutes. Film courtesy of the National Film and Sound Archive. 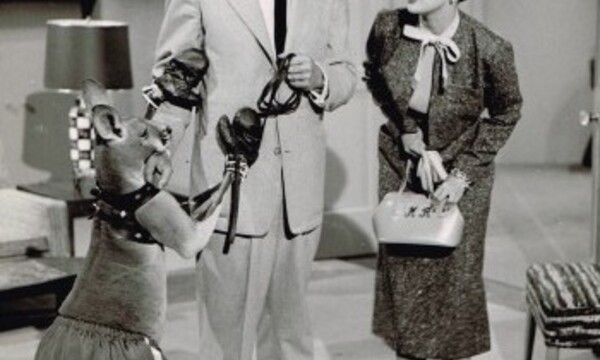