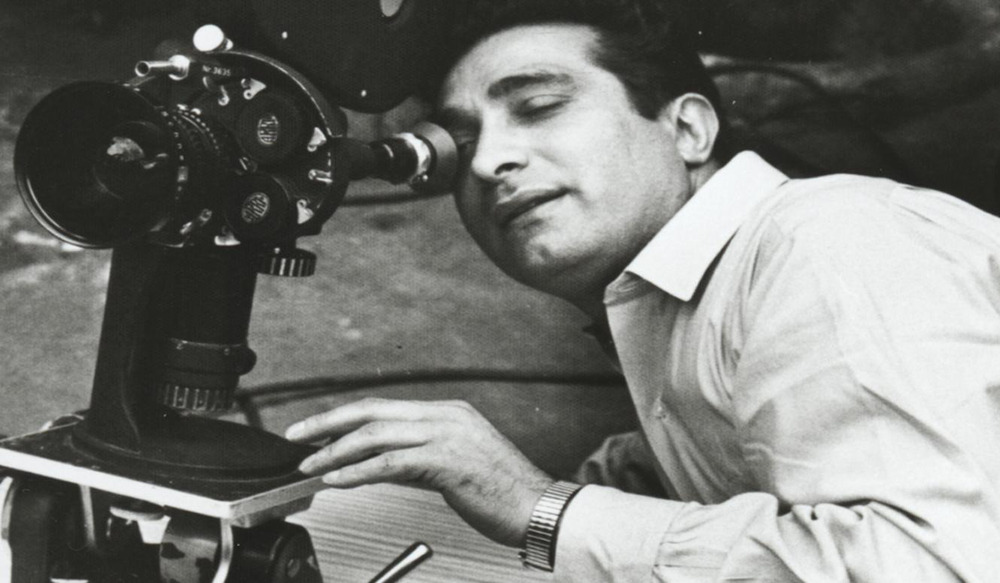 Mangiamele was an Italian/Australian photographer who made a unique contribution to Australian art cinema in the 1950s and 1960s. Ninety Nine Percent, his only comedy, is in the style of Jacques Tati, and of Italian stage farce. It follows an Italian father who tries to please his young son by integrating into the mainstream through an arranged marriage.

A later production by Mangiamele, Clay was the first Australian film to be nominated for the prestigious Palme d’Or. Moody and complex, it follows a killer on the run who finds refuge in a colony of artists. Films courtesy National Film and Sound Archive of Australia.