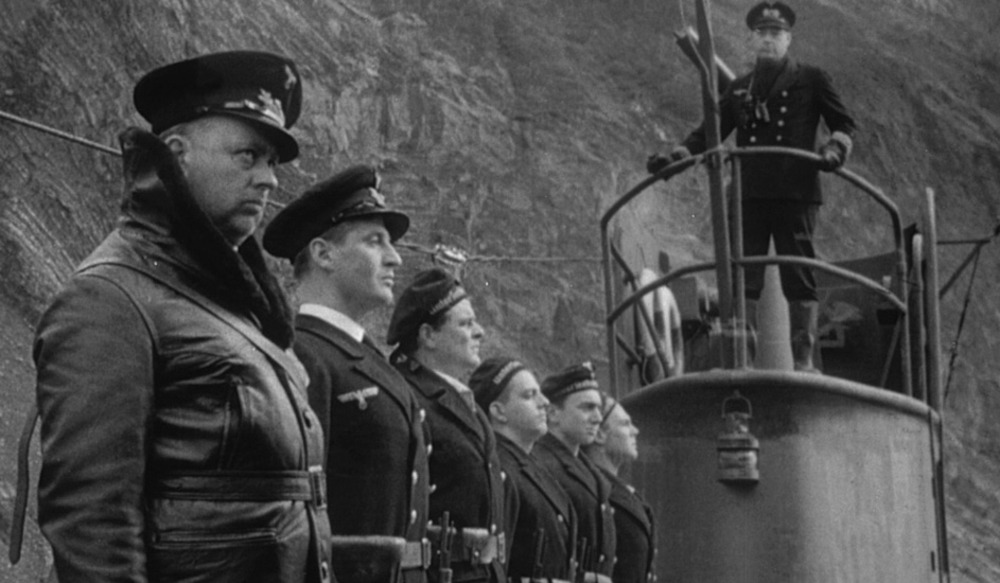 Writing a piece of pure propaganda designed to get the American public invested in World War II, Emeric Pressburger cleverly told his story from the point of view of the Germans. A U-Boat is sunk off the Canadian coast; the crew survive, but are in hostile territory, and must make their way to the nearest neutral haven: the United States. The border between the two countries (49 degrees north of the equator—the 49th parallel) looms in ever greater significance as the Germans progress. Pressburger’s directing partner Michael Powell made the most of this script, bringing out both tension and tenderness. 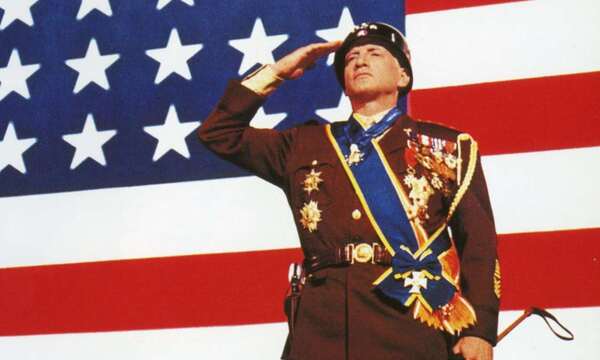 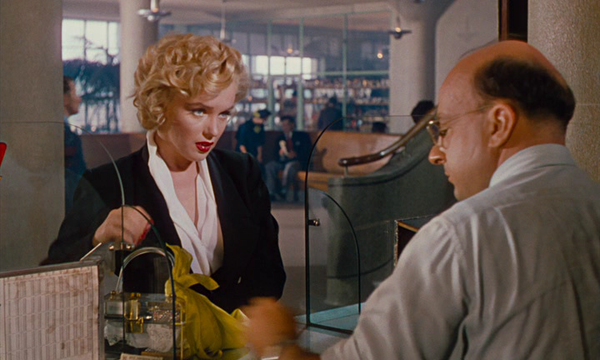